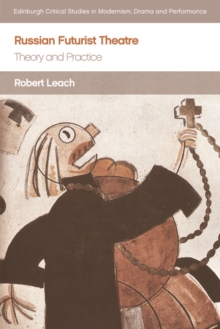 Part of the Edinburgh Critical Studies in Modernism, Drama and Performance series

A study of a key modernist form, its theory, practice and legacyWhat do we know today about the theatrical ferment caused by the scandalous group of Russian writers, artists, musicians and theatre makers who called themselves 'Futurists'?

What can we learn from their iconoclastic and exciting theatre works?Underpinned by theoretical writings, manifestoes and demonstrations, 'Russian Futurist Theatre' explores one of the most brilliant but least documented theatre explosions of the last 100 years.

It is the first book to comprehensively uncover the Russian futurist theatre in all its virtuosity and diversity.

Revealing a wealth of extraordinary theatre work and a barely-known group of theatre practitioners the book finds new ways to explore the interface between literature, theory and performance.Key FeaturesExplores the development of post-Romantic epic theatre and the exploration of abstract and alogical performanceDiscusses major practitioners' working methods as well as obscure practitioners related to major figures like Vsevolod MeyerholdAnalyses how Futurist theatre was strangled by Stalinism and 'disappeared'Explores the influence of Russian Futurist theatre on significant contemporary theatre practice

An Illustrated History of British Theatre and Performance 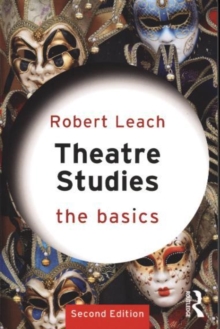 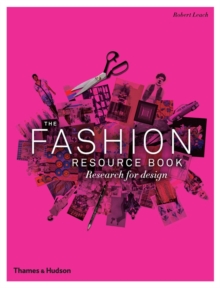 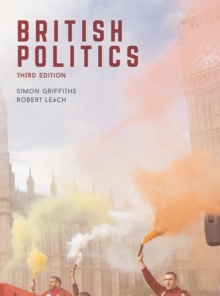