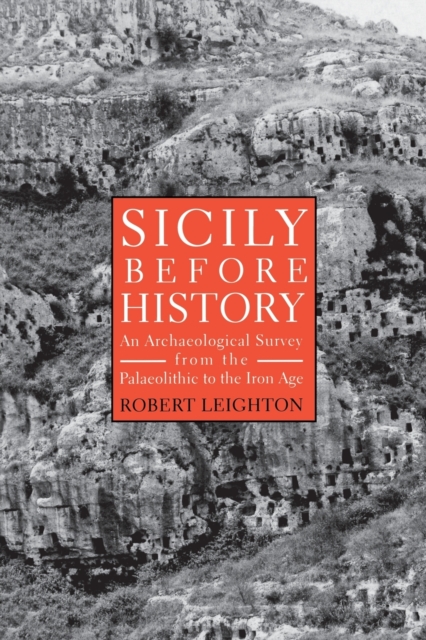 Sicily Before History : An Archaeological Survey from the Palaeolithic to the Iron Age Paperback / softback

Sicily is the largest island in the Mediterranean Sea, one of the most varied in appearance, and least insular in terms of its cultural development.

Often described as a meeting-place of cultures, a crucible of interaction between East and West, it presents archaeologists and historians with a complex panorama of shifting identities.

This text charts the development of the island's prehistoric cultures from the Palaeolithic onwards, concluding with the Greek and Phoenician settlement in the eighth century BC.

Contacts with Italy, nearby satellite islands and the Mycenean world, a capacity for local autonomy and a propensity to generate unique forms of cultural expression, all receive attention.

Each chapter highlights the main findings in chronolgical order, accompanied by a discussion of economic and social themes, informed by approaches to interpretation within the wider spectrum of Mediterranean archaeology. 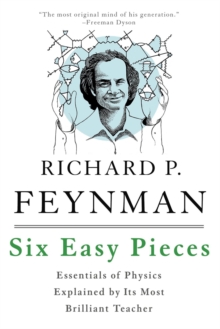 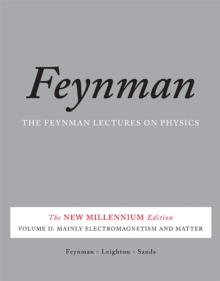 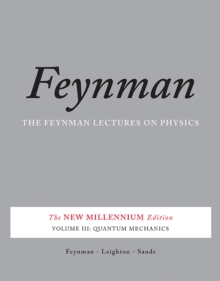 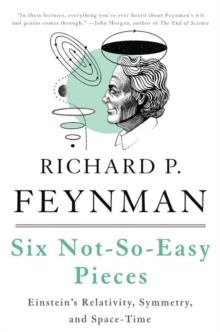