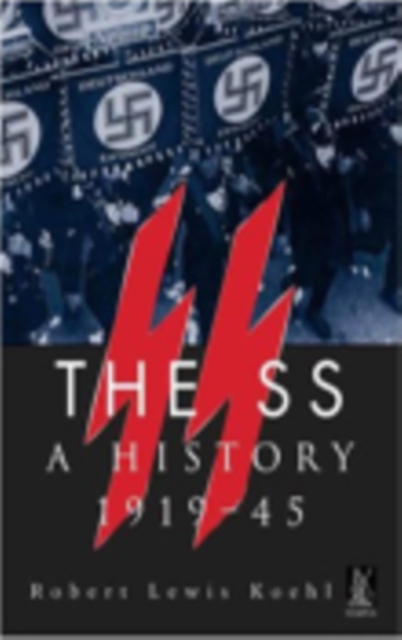 The SS grew out of Adolf Hitler and Heinrich Himmler's obsession to prevent the treachery they believed to have caused the German defeat in the First World War.

The SS was to be an elite corps of politically aware soldiers whose primary aim was to prevent the undermining of the Nazi Party by rendering its potential enemies harmless.

This disturbing story reveals not only the inner workings of the SS, but its paramount role in the mass murder of Europe's Jews, homosexuals and gypsies, its organisation of the death squads and the military campaigns undertaken by the Waffen SS.