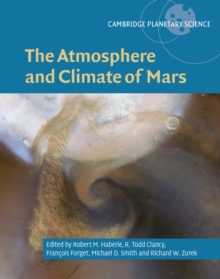 The Atmosphere and Climate of Mars Hardback

Humanity has long been fascinated by the planet Mars.

Was its climate ever conducive to life? What is the atmosphere like today and why did it change so dramatically over time?

Eleven spacecraft have successfully flown to Mars since the Viking mission of the 1970s and early 1980s.

These orbiters, landers and rovers have generated vast amounts of data that now span a Martian decade (roughly eighteen years).

This new volume brings together the many new ideas about the atmosphere and climate system that have emerged, including the complex interplay of the volatile and dust cycles, the atmosphere-surface interactions that connect them over time, and the diversity of the planet's environment and its complex history.

Including tutorials and explanations of complicated ideas, students, researchers and non-specialists alike are able to use this resource to gain a thorough and up-to-date understanding of this most Earth-like of planetary neighbours.

Also in the Cambridge Planetary Science series   |  View all 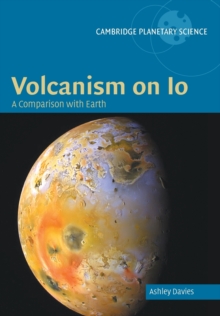 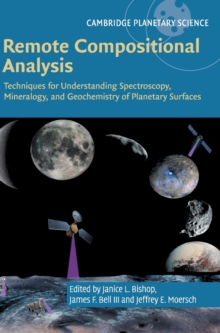 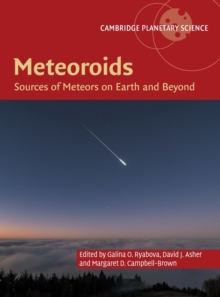 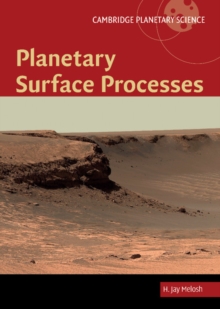