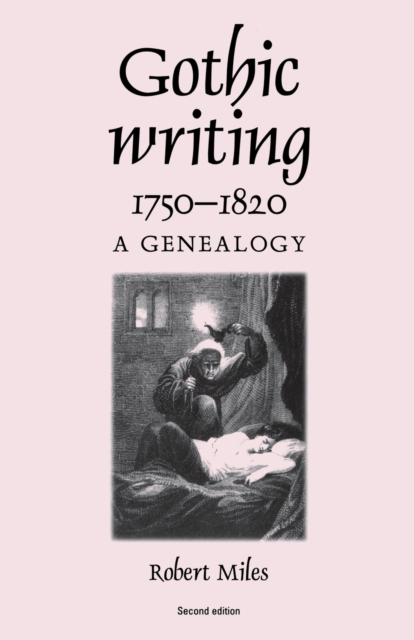 Now available again in paperback, this provocative study by Robert Miles uses the tools of modern literary theory and criticism to analyse this very distinctive body of texts.

Miles introduces the reader to contexts of Gothic in the eigteenth century including its historical development and its placement within the period's concerns with discourse and gender. By using texts ranging from sensational novels such as The Monk and The Mysteries of Udolpho, poetic variations on Gothic by Coleridge, Shelley and Keats, to satirical works on the theme by Jane Austen, Miles presents an intriguing overview of Gothic literature.

By drawing extensively on the ideas of Michel Foucault to establish a genealogy he brings Gothic writing in from the margins of 'popular fiction', resituating it at the centre of debate about Romanticism. -- . 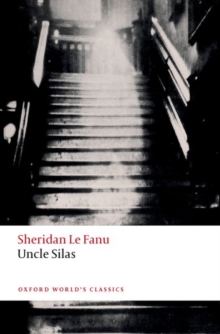 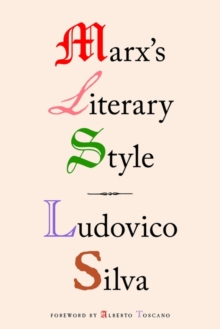 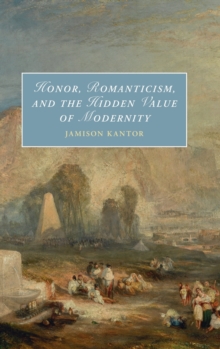 Honor, Romanticism, and the Hidden Value of Modernity 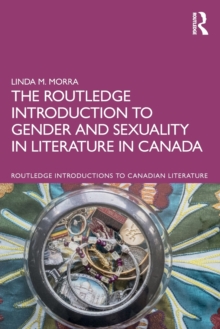 The Routledge Introduction to Gender and Sexuality in Literature in Canada