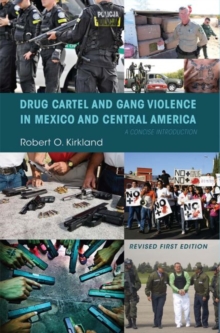 The readings are based on years of field research and interviews with regional leaders and local actors. Drug Cartel and Gang Violence in Mexico and Central America covers topics such as the history and growth of Mexican drug cartels and the central role corruption plays in facilitating drug trafficking while simultaneously debilitating the Mexican state's efforts to confront them.

The rise of Mexican community-based crime fighting is also discussed, as well as the changing role of Central American gangs, particularly in their relationship with Mexican drug-trafficking organizations. 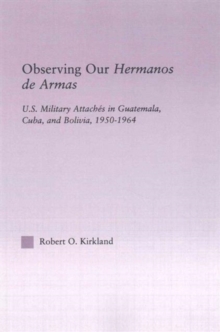 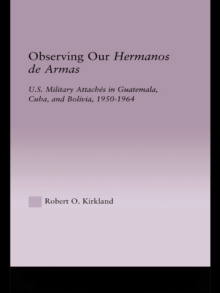 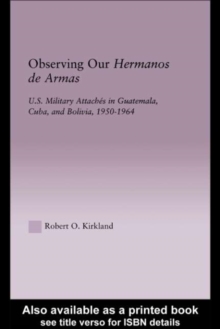 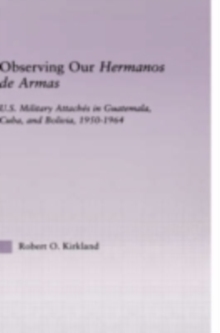