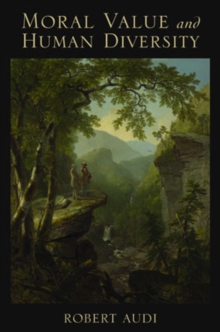 This short and accessible book is designed for those learning about the search for ethical rules that can apply despite cultural differences. Robert Audi looks at several such attempts: Aristotle, Kant, Mill, and the movement known as 'common-sense' ethics associated with W.D.

Ross. He shows how each attempt grew out of its own time and place, yet has some universal qualities that can be used for an ethical framework.

This is a short, accessible treatment of a majortopic in ethics by a senior and highly-respected figure.