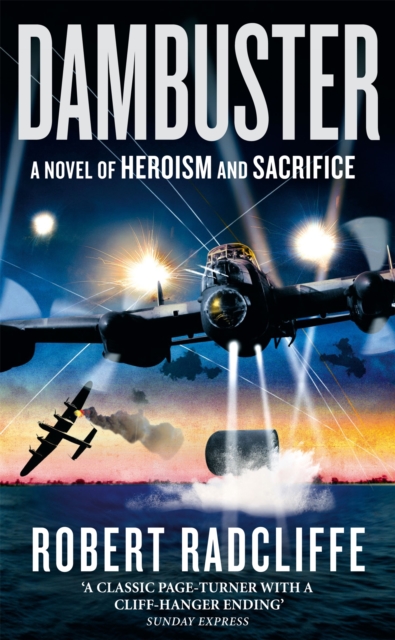 Success could shorten the war, the crews are told, but will inevitably come at a cost.

Many of them, hand-picked by their charismatic if volatile leader, Guy Gibson, will not be coming back. After two tours of duty and fifty-nine missions, combat-seasoned pilot Peter Lightfoot and his loyal crew are already on borrowed time.

Narrowly escaping death on a disastrous final operation over the Alps, a flight which ends by ditching their wrecked Lancaster into the Atlantic, the seven men are at last relieved from operational flying, job done.

But haunted by a face from his past, Lightfoot cannot rest, and unknown to his crew applies to join Gibson's 617 Squadron, and fly the dams mission.

A mission many see as certain suicide. Tense, thrilling, and meticulously researched as always, Robert Radcliffe's DAMBUSTER - like his bestselling UNDER AN ENGLISH HEAVEN - is an old-fashioned adventure of the most gripping sort. 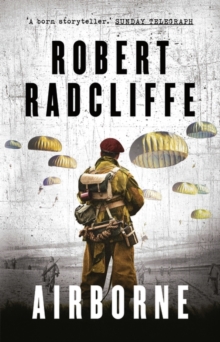 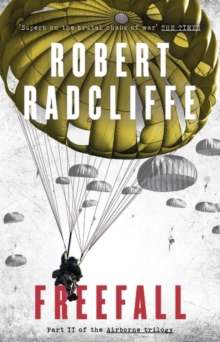 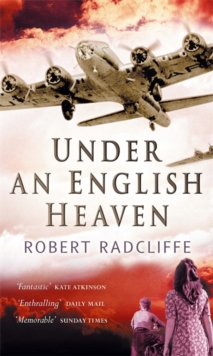 Under an English Heaven 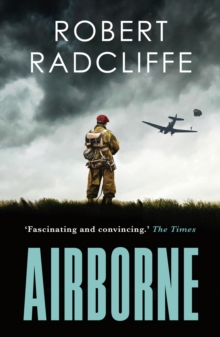