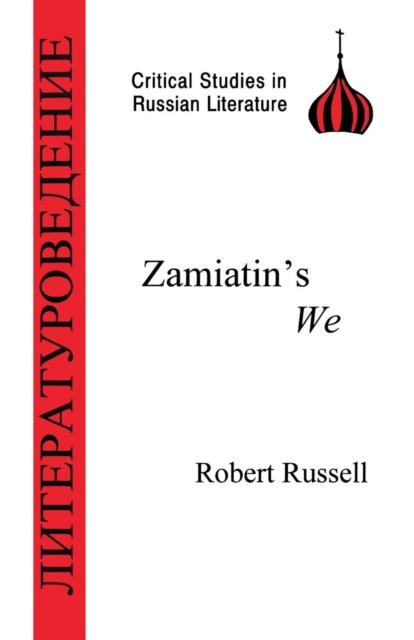 Part of the Critical Studies in Russian Literature S. series

Evgenii Zamiatin's seminal antiutopian satire "We" (written 1920-1) is one of the most celebrated works of twentieth century Russian literature.

Set one thousand years in the future, it is a witty yet terrifying picture of a future society in which reason is all-conquering and mankind has been enslaved by a dictator called 'the benefactor'.

This new study presents both a synthesis of existing criticism and a new reading of the novel.

The first section deals with "We" in the context of the Russian Civil War, showing how Zamiatin's contemporaries interpreted it as a satire on life in Soviet Russia.

The major trends in the diverse body of modern criticism are then surveyed.

The longer second part of the study consists of a detailed reading of the novel based on close textual analysis of the forty 'entries' of its narrator's diary. 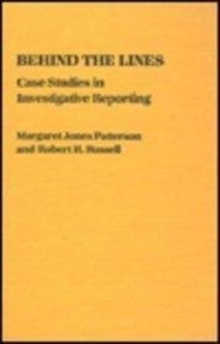 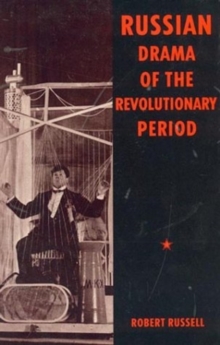 Russian Drama of the Revolutionary Period 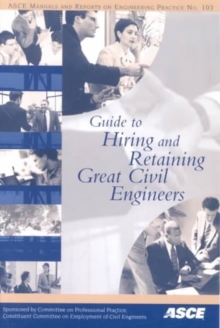 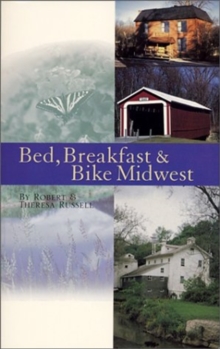 Also in the Critical Studies in Russian Literature S. series 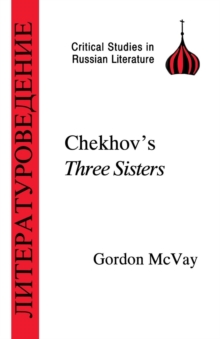 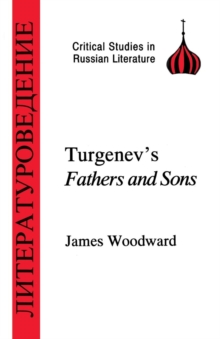 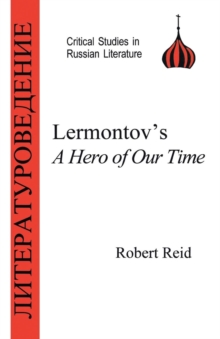 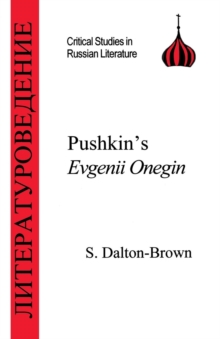