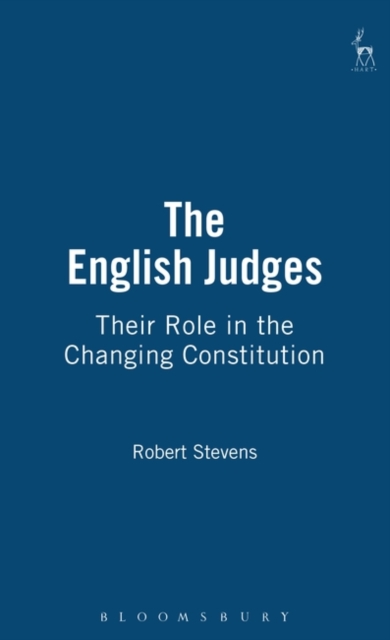 The English Judges : Their Role in the Changing Constitution Hardback

In this new book Robert Stevens looks at the English Judiciary from an historical perspective with especial reference to its changing role in the 20th Century.

He examines current debates about the position of the judges in the light of the possible future role of the judiciary in the Constitution.

The centrepiece of the book is a detailed study of the political influences on the judiciary and the influence the judiciary has had on politics in the 20th Century.

It concludes with a series of proposed reforms to ensure that the English judiciary will both maintain its strength but enhance its utility in the 21st Century.

It offers no simple-minded argument for separation of powers but analyses what is needed to clarify the balance of powers and to advance the debate about the role of an unelected judiciary in an increasingly democratic society. 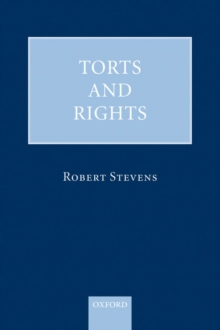 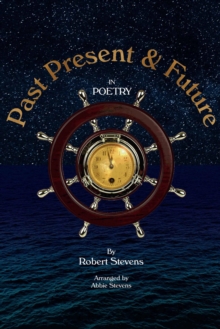 Past Present and Future in Poetry 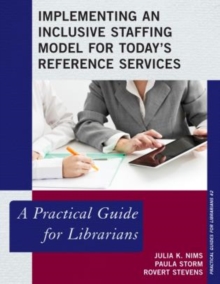 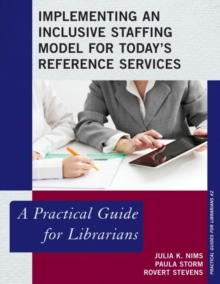