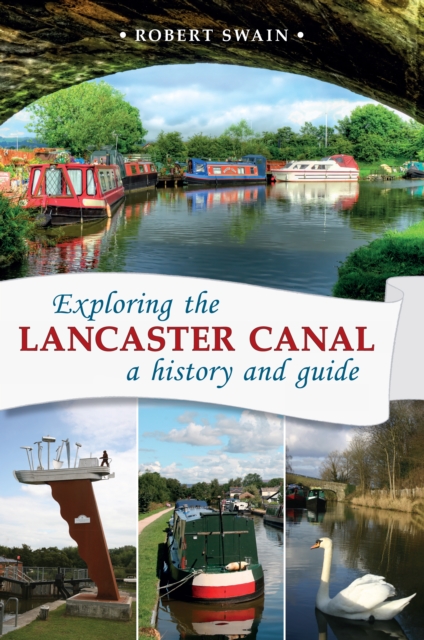 Exploring the Lancaster Canal : A history and guide Paperback / softback

200 years ago, in 1819, the Lancaster Canal was officially completed.

It represented a new and bright future for all those who traded between Preston and Kendal.

It was to become a vital navigable artery during Britain's industrial heyday, and also a very comfortable way for paying passengers to travel throughout north Lancashire.

After many years of sterling service as a working canal, it is now hugely popular with boaters, walkers, cyclists and runners.

One of only a handful of coastal canals in the country, it is easily accessible and well maintained, travelling through beautiful and variedcountryside.

In the fi rst half of this excellent book, author Robert Swain outlines the history of the canal, from its construction (including the internationally renowned Lune Aqueduct), through its trading days, to its demise and then rebirth as an invaluable leisure resource.

Part two is a guide to the entire canal today, pointing out and explaining the hundreds of fascinating features to be seen along its length.

Published to coincide with the 200th anniversary of the opening, the book is full of interesting facts and beautiful pictures, and is the perfect companion for anyone who wishes to learn about, explore and enjoy the Lancaster Canal. 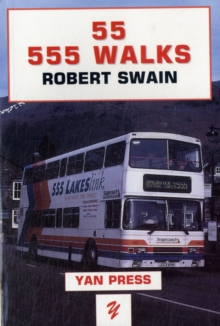 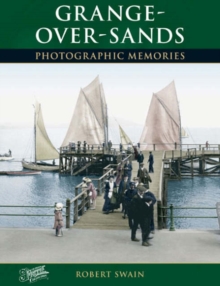 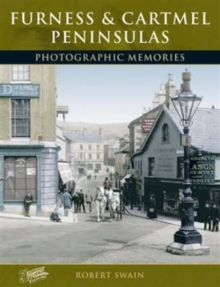 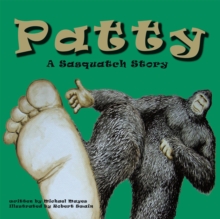