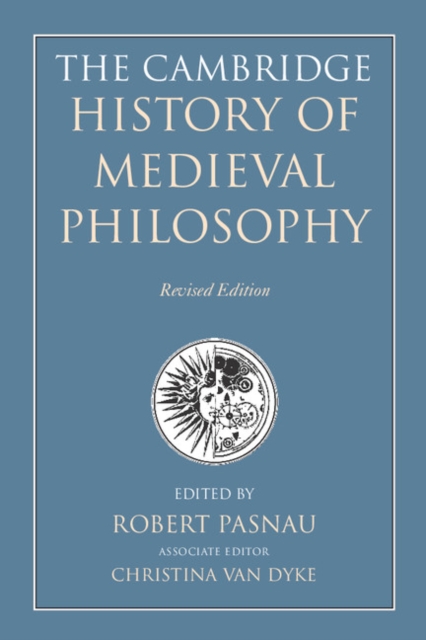 The Cambridge History of Medieval Philosophy comprises over fifty specially commissioned essays by experts on the philosophy of this period.

Starting in the late eighth century, with the renewal of learning some centuries after the fall of the Roman Empire, a sequence of chapters takes the reader through developments in many and varied fields, including logic and language, natural philosophy, ethics, metaphysics, and theology.

Close attention is paid to the context of medieval philosophy, with discussions of the rise of the universities and developments in the cultural and linguistic spheres.

A striking feature is the continuous coverage of Islamic, Jewish, and Christian material.

There are useful biographies of the philosophers, and a comprehensive bibliography.

The volumes illuminate a rich and remarkable period in the history of philosophy and will be the authoritative source on medieval philosophy for the next generation of scholars and students alike.