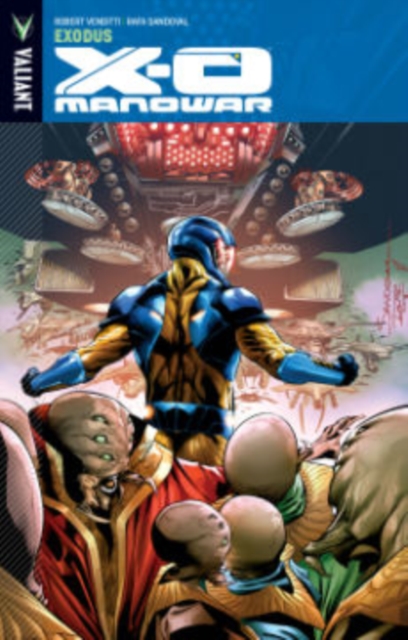 TWO PEOPLES. ONE WORLD. CAN A MAN OF WAR BROKER PEACE BETWEEN EARTH AND AN ALIEN NATION?Aric of Dacia is X-O Manowar, hero to humanity, leader of the remaining Visigoths, and a husband about to start a new family.

He is also the bearer of Shanhara, and tantamount to a God in the eyes of the alien race known as The Vine.

Now, in the aftermath of DEAD HAND, The Vine need a new home and have chosen Earth - tearing Aric between two races that worship him, but each despise one another. 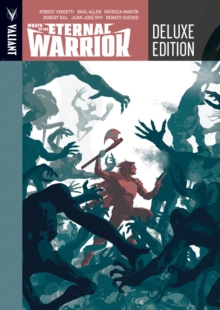 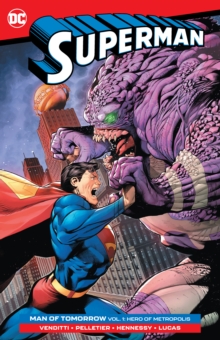 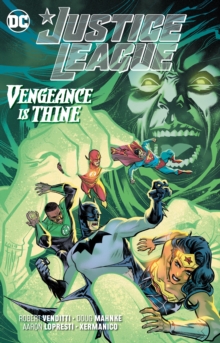 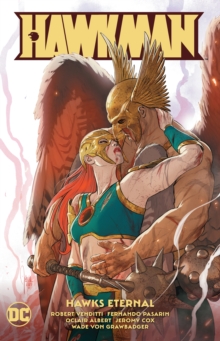