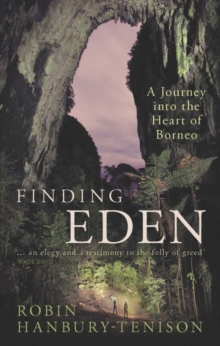 Finding Eden : A Journey into the Heart of Borneo Hardback

"Sometimes it feels as though the whole planet has been so polluted and ravaged that there are no Edens left, but they are there to be found by those who step off the beaten track...

So it was with mine."Fifty years ago the interior of Borneo was a pristine, virgin rainforest inhabited by uncontacted indigenous tribes and naive, virtually tame, wildlife.

It was into this `Garden of Eden' that Robin Hanbury-Tenison led one of the largest ever Royal Geographical Society expeditions, an extraordinary undertaking which triggered the global rainforest movement and illuminated, for the first time, how vital rainforests are to our planet.

For 15 months, Hanbury-Tenison and a team of some of the greatest scientists in the world immersed themselves in a place and a way of life that is on the cusp of extinction.

Much of what was once a wildlife paradise is now a monocultural desert, devastated by logging and the forced settlement of nomadic tribes, where traditional ways of life and unimaginably rich and diverse species are slowly being driven to extinction.

This is a story for our time, one that reminds us of the fragility of our planet and of the urgent need to preserve the last untamed places of the world. 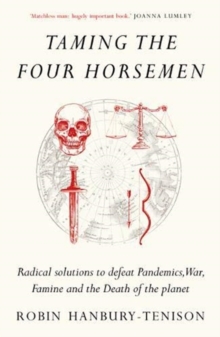 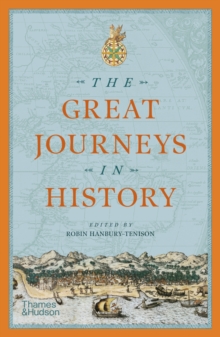 The Great Journeys in History 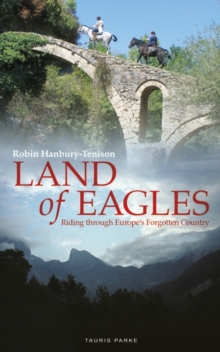