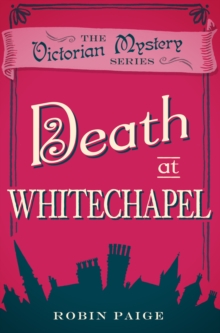 Part of the Death at series

Kathryn Ardleigh is becoming accustomed to the high-society circles of her husband, Lord Charles Sheridan.

She has found a kindred spirit in Jennie Jerome Churchill, an American who married the second son of the Duke of Marlborough.

But Jennie faces a serious scandal that threatens the political future of her 23-year-old son Winston.

She is being blackmailed by someone who claims to have proof that Winston's father was the notorious Jack the Ripper... 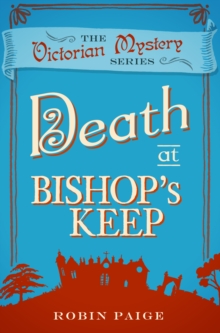 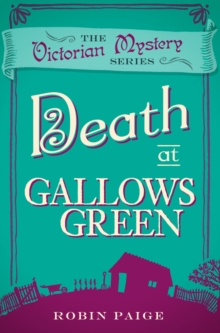 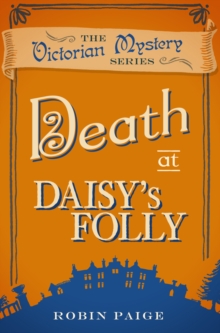 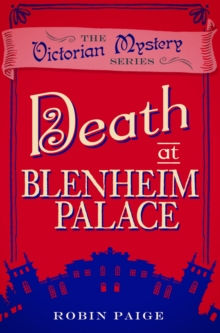 Also in the Death at series