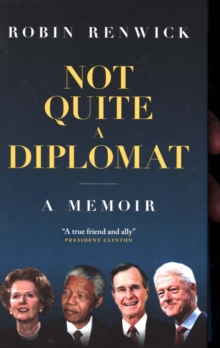 Not Quite A Diplomat : A Memoir Hardback

Described as Mrs Thatcher's favourite diplomat, Robin Renwick was at the centre of events in the negotiations to end the Rhodesian War.

As Ambassador in South Africa, he played a bridging role between the government and the ANC, having become a trusted personal friend of Nelson Mandela and of F.

W. de Klerk. In the Foreign Office, he played an integral part in forging the agreement that returned two thirds of our contribution to the European budget back to Britain. In Washington, where he became a confidant of George Bush Sr, then of Bill Clinton, he was deemed an exceptionally influential British Ambassador whose efforts were devoted to getting the US and its allies to take the actions needed to end the Bosnian War. Not Quite A Diplomat looks back over an illustrious career in the foreign service and paints vivid and revealing first-hand portraits of some of the giants of international politics over the past forty years, from Mandela and Mugabe to George Bush Sr, the Clintons and Margaret Thatcher.

In this entertaining memoir, Renwick examines why diplomacy too often consists of ineffective posturing, and explores the likely effects of Brexit, Trump and, potentially, Jeremy Corbyn on Britain's standing in the world. 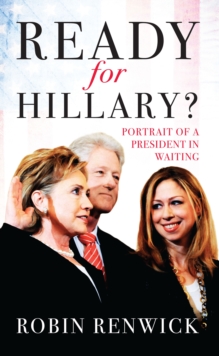 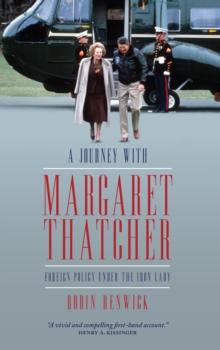 A Journey with Margaret Thatcher 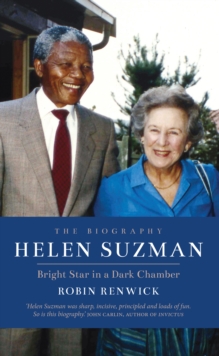 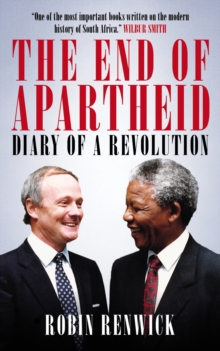 The End of Apartheid