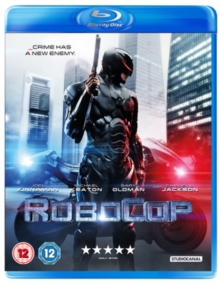 In the year 2028, multinational company OmniCorp are leading the way in robot technology, with machines serving in the military around the world.

Eager to increase OmniCorp's profits, CEO Ray Sellars (Michael Keaton) wants to advance to the next level by developing a part-robot police officer.

When Detroit cop Alex Murphy (Kinnaman), a devoted family man, is critically wounded, Sellars seizes his chance to use him in his project and RoboCop is created at the hands of scientist Dr. Dennett Norton (Gary Oldman). The robot has been designed to remain under the control of the company but they have failed to take into account the human factor and the man who exists inside the machine begins to develop the ability to override their system... 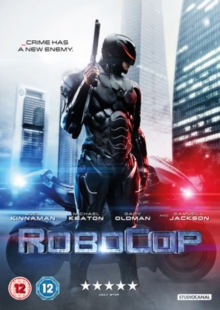 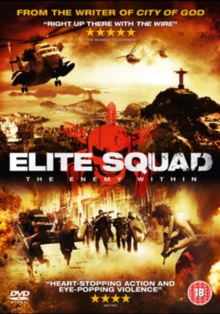 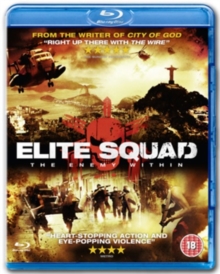 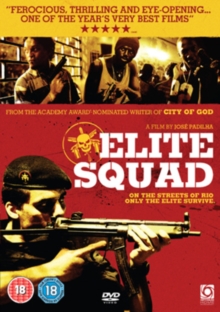