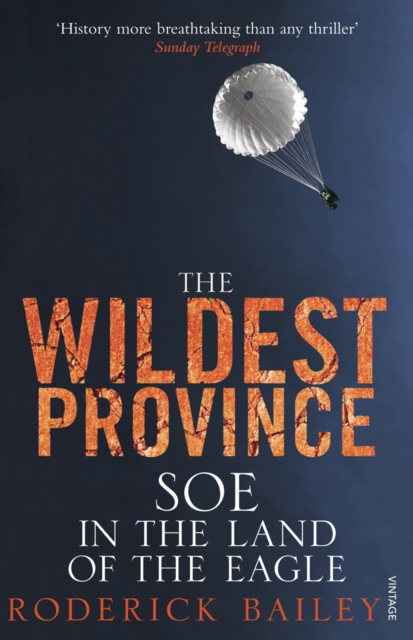 The Wildest Province : SOE in the Land of the Eagle Paperback / softback

In 1943, small teams of elite British soldiers began parachuting into the mountains of Axis-occupied Albania.

They were members of Britain's Special Operations Executive, and their task was to find and arm bands of local guerillas and harass the Axis as best they could.

None had been to Albania before, or knew what awaited them.

Trying to survive in extreme conditions and formidable terrain, these young Britons lived in constant danger of capture and death, and were plagued by illness, lice and frostbite.

Casualties were appalling and most guerillas keener to kill each other than fight Italians and Germans.

In his extraordinary new book, Roderick Bailey draws on interviews with survivors, long-hidden diaries and recently declassified files to tell the full story of this remarkable corner of SOE history and finally settle the question of whether or not British communists in SOE, perhaps even colleagues of the Cambridge spies, had conspired to betray British interests. 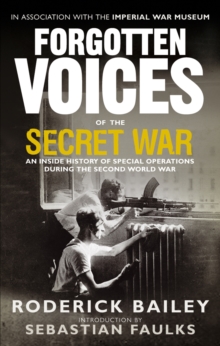 Forgotten Voices of the Secret War 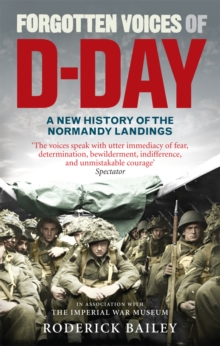 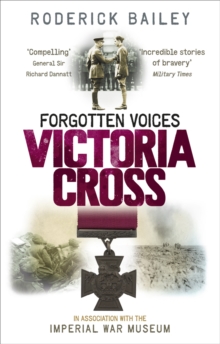 Forgotten Voices of the Victoria Cross 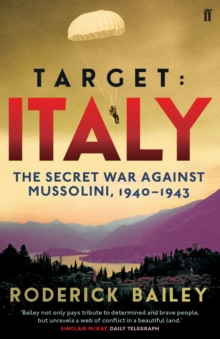