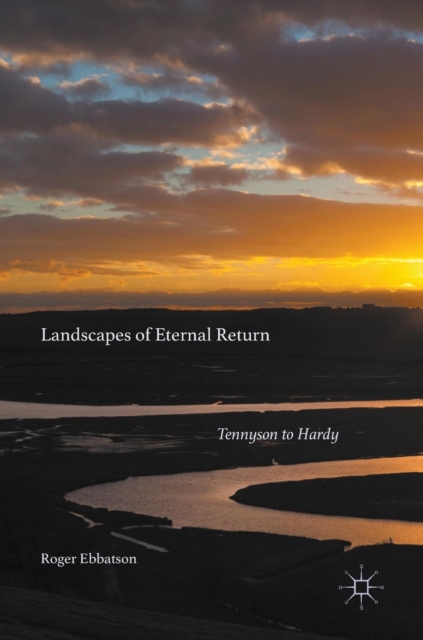 This book is about the resonance and implications of the idea of 'eternal recurrence', as expounded notably by Nietzsche, in relation to a range of nineteenth-century literature.

It opens up the issue of repetition and cyclical time as a key feature of both poetic and prose texts in the Victorian/Edwardian period.

The emphasis is upon the resonance of landscape as a vehicle of meaning, and upon the philosophical and aesthetic implications of the doctrine of 'recurrence' for the authors whose work is examined here, ranging from Tennyson and Hallam to Swinburne and Hardy.

The book offers radically new light on a range of central nineteenth-century texts. 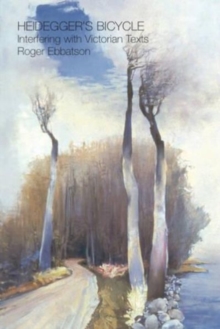 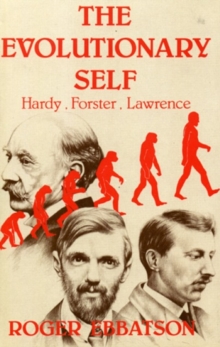 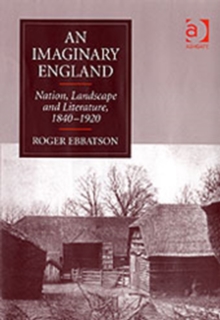 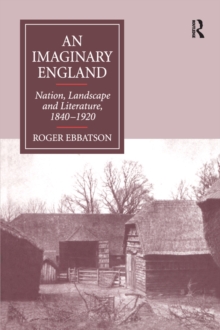