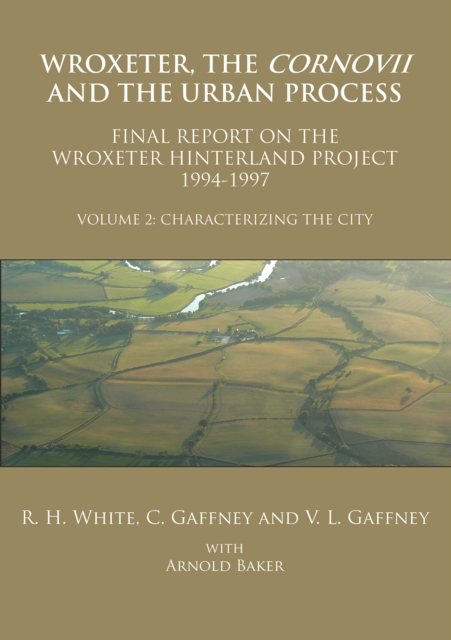 Wroxeter, the Cornovii and the Urban Process. Volume 2: Characterizing the City. Final Report of the Wroxeter Hinterland Project, 1994-1997 Paperback / softback

In the mid 1990s, the site of the Roman city of Viroconium Cornoviorum at Wroxeter, Shropshire, was subjected to one of the most intensive campaigns of geophysical survey ever carried out on a Roman town.

The result was a complete plan of the city using magnetometry but also significant deployment of other technologies including resistance, GPR and more experimental technologies.

Since that time, geophysical survey has continued intermittently, using the site as a geophysical laboratory.

This volume reports on the archaeological interpretation of this work, marrying the extensive and nuanced geophysical data with a detailed analysis of the existing aerial photographic record created by Arnold Baker during the 1950s to 1980s.

The resulting work is the first insula by insula description of all the visible buildings in the town, the first time that this has been attempted for a Romano-British town, and one of the few attempted anywhere in the Empire.

The analysis has enabled a complete reinterpretation of the historical development of the town that links it to its surrounding hinterland and to wider concerns about Roman Urban development.

The volume also contains detail of small-scale excavations that have been carried out since 1999 on the site, many in previously unexplored areas, and completes the publication of all outstanding archaeological work on the monument 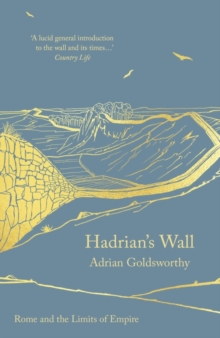 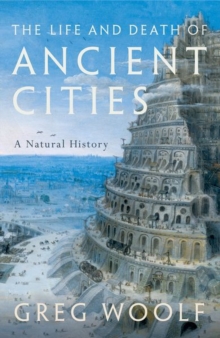 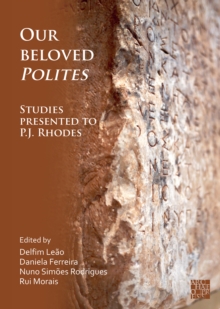 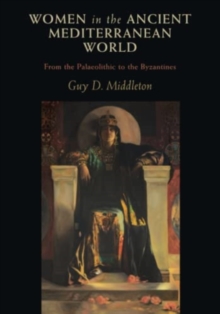 Women in the Ancient Mediterranean World