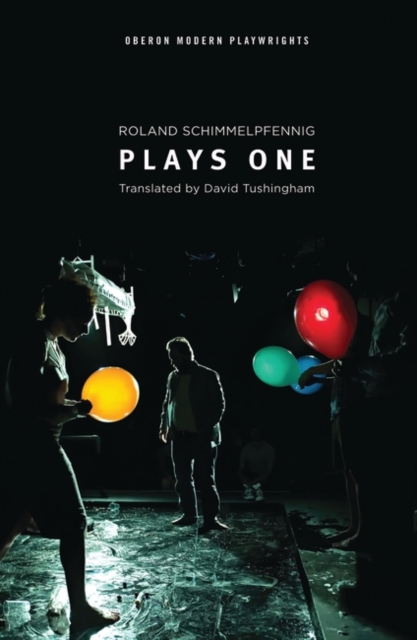 Schimmelpfennig: Plays One : The Animal Kingdom; Peggy Pickit Sees the Face of God; Idomeneus; The Four Points of the Compass Paperback / softback

Roland Schimmelpfennig is the most performed contemporary German playwright.

This collection demonstrates the breadth and formal innovation of his writing. The Animal Kingdom depicts the unremitting battle for human survival in a merciless environment: the theatre. Peggy Pickit Sees the Face of God has been likened to a post-colonial Who's Afraid of Virginia Woolf.

Here two doctors who have returned from Africa reveal the true cost of their failure to combat a terrible and frightening disease. Idomeneus is a narrative play written for a large chorus which re-tells the classical Idomeneus myth in contemporary terms; a fractured, mythic tidal wave, brought to life with astounding theatricality by an ensemble of storytellers. A small narrative piece, The Four Points of the Compass is an urban fable of crossed destinies and uncanny coincidences and a compelling contemporary tale of lust for life and the fragility of existence. 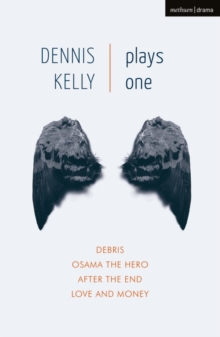 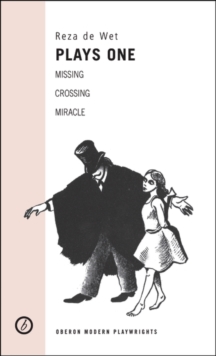 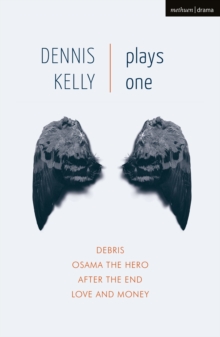 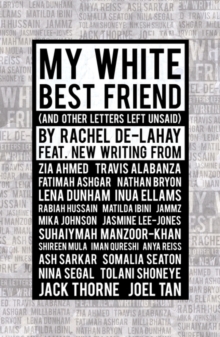