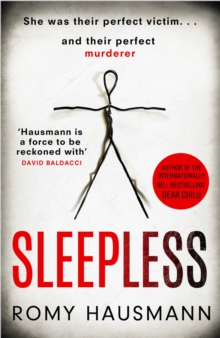 THE MIND-BENDING NEW THRILLER FROM THE NO.1 BESTSELLING AUTHOR OF DEAR CHILD'Hausmann's novel has the feel of a nightmare, unfolding at breakneck speed' SUNDAY TIMESIt's been years since Nadja Kulka was convicted of a cruel crime.

After being released from prison, she's wanted nothing more than to live a normal life: nice flat, steady job, even a few friends.

But when one of those friends, Laura von Hoven - free-spirited beauty and wife of Nadja's boss - kills her lover and begs Nadja for her help, Nadja can't seem to be able to refuse.

The two women make for a remote house in the woods, the perfect place to bury a body.

But their plan quickly falls apart and Nadja finds herself outplayed, a pawn in a bizarre game in which she is both the perfect victim and the perfect murderer . . . Dark secrets past and present collide in this haunting novel of guilt and retribution from the internationally bestselling author of Dear Child. PRAISE FOR ROMY HAUSMANN:'Chilling' People Magazine'[A] tantalizingly disturbing debut . . . As enthralling as it is thought-provoking' New York Times'Hausmann is a force to be reckoned with. 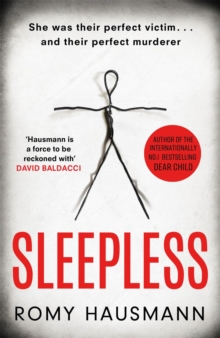 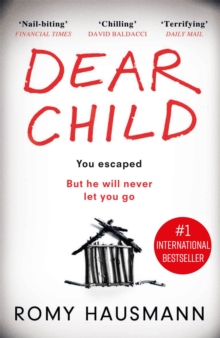 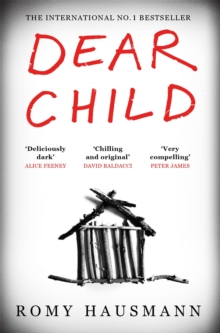 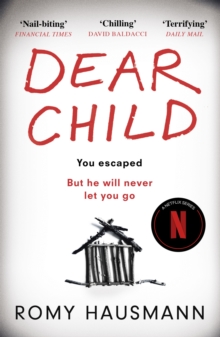