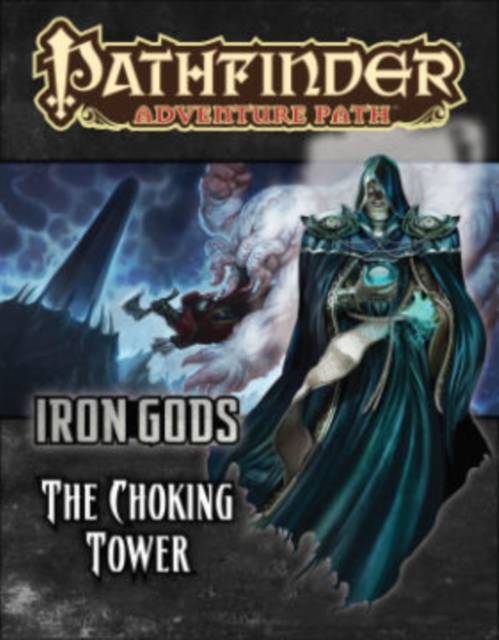 The Lords of Rust and their strange Iron God have been defeated, but indoing so, Numeria's newest heroes uncover a greater threat to the landthan that posed by a gang of bandits.

Another, more powerful Iron God is risingin power in the enigmatic Silver Mount, but before it can be confronted, thelegacy of this strange deity's first worshiper must be recovered.

Clueslead to the technophobic town of Iadenveigh, a farming community with its ownneed for heroes.

What role could the mysterious Smoke Wizard of the ChokingTower play in this unfolding threat? 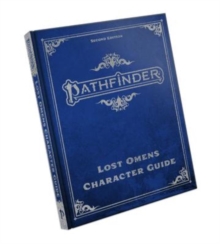 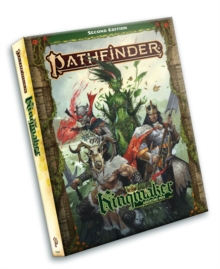 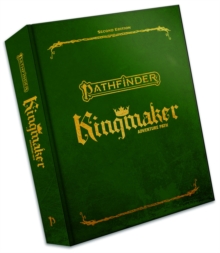