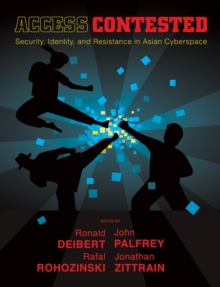 Part of the Information Revolution and Global Politics series

Experts examine censorship, surveillance, and resistance across Asia, from China and India to Malaysia and the Philippines.

A daily battle for rights and freedoms in cyberspace is being waged in Asia.

At the epicenter of this contest is China-home to the world's largest Internet population and what is perhaps the world's most advanced Internet censorship and surveillance regime in cyberspace.

Resistance to China's Internet controls comes from both grassroots activists and corporate giants such as Google.

Meanwhile, similar struggles play out across the rest of the region, from India and Singapore to Thailand and Burma, although each national dynamic is unique.

Access Contested, the third volume from the OpenNet Initiative (a collaborative partnership of the Citizen Lab at the University of Toronto's Munk School of Global Affairs, the Berkman Center for Internet and Society at Harvard University, and the SecDev Group in Ottawa), examines the interplay of national security, social and ethnic identity, and resistance in Asian cyberspace, offering in-depth accounts of national struggles against Internet controls as well as updated country reports by ONI researchers. The contributors examine such topics as Internet censorship in Thailand, the Malaysian blogosphere, surveillance and censorship around gender and sexuality in Malaysia, Internet governance in China, corporate social responsibility and freedom of expression in South Korea and India, cyber attacks on independent Burmese media, and distributed-denial-of-service attacks and other digital control measures across Asia.

Also in the Information Revolution and Global Politics series   |  View all 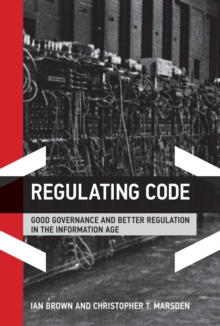 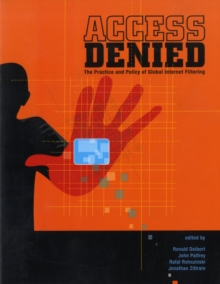 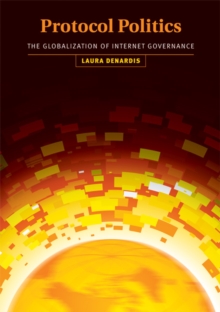 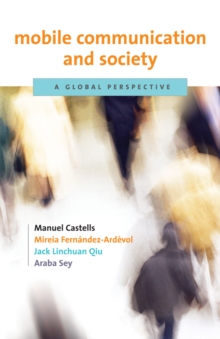