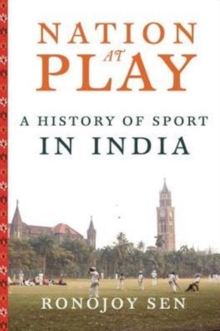 Nation at Play : A History of Sport in India Hardback

Reaching as far back as ancient times, Ronojoy Sen pairs a novel history of India's engagement with sport and a probing analysis of its cultural and political development under monarchy and colonialism, and as an independent nation.

Some sports that originated in India have fallen out of favor, while others, such as cricket, have been adopted and made wholly India's own.

Sen's innovative project casts sport less as a natural expression of human competition than as an instructive practice reflecting a unique play with power, morality, aesthetics, identity, and money. Sen follows the transformation of sport from an elite, kingly pastime to a national obsession tied to colonialism, nationalism, and free market liberalization.

He pays special attention to two modern phenomena: the dominance of cricket in the Indian consciousness and the chronic failure of a billion-strong nation to compete successfully in international sporting competitions, such as the Olympics. Innovatively incorporating examples from popular media and other unconventional sources, Sen not only captures the political nature of sport in India but also reveals the patterns of patronage, clientage, and institutionalization that have bound this diverse nation together for centuries. 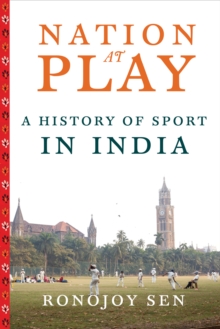 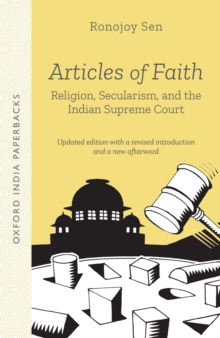 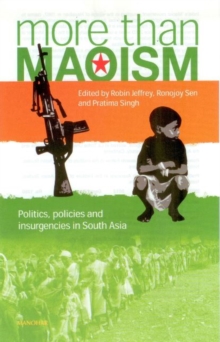 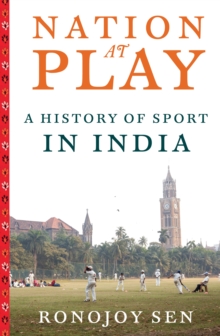