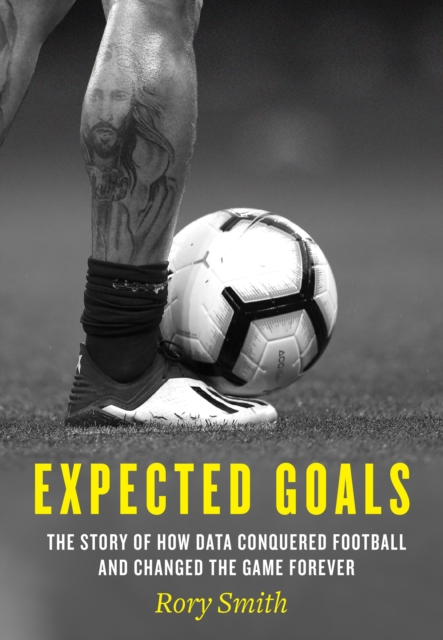 Expected Goals : The Story of How Data Conquered Football and Changed the Game Forever Hardback

Shortlisted for the William Hill Sports Book of the Year Award 2022 Football has always measured success by what you win, but only in the last twenty years have clubs started to think about how you win.

Data has now suffused almost every aspect of how football is played, coached, scouted and consumed.

But it's not the algorithms or new metrics that have made this change, it's the people behind them. This is the story of modern football's great data revolution and the group of curious, entrepreneurial personalities who zealously believed in its potential to transform the game.

Central to this cast is Chris Anderson, an academic with no experience in football, who saw data as an opportunity to fundamentally change a sport that did not think it could be changed.

His aim: to infiltrate the strange, insular world of professional football by establishing a club whose entire DNA could be built around data. Expected Goals charts his remarkable journey into the heart of the modern game and reveals how clubs across the world, from Liverpool to Leipzig and Brentford to Bayern Munich, began to see how data could help them unearth new players, define radical tactics and plot their path to glory.