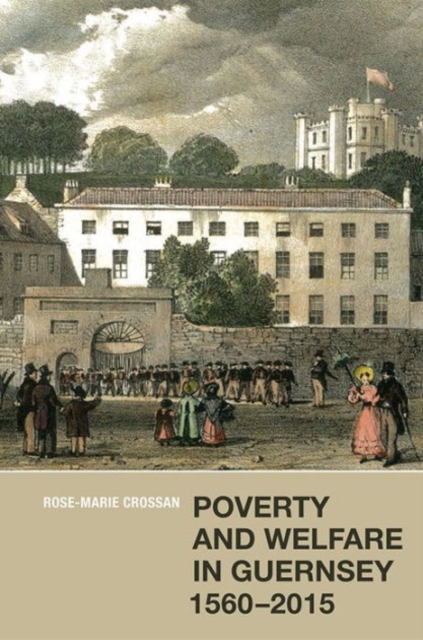 This book, based on extensive original research, provides an account of parochial poor relief in Guernsey from the Reformation to the twenty-first century, incorporating a detailed case-study of the parochial workhouse in the townof St Peter Port, and an outline of the development of Guernsey's modern social security system from its beginnings in the 1920s to the present day.

Guernsey has had throughout much of its history a disproportionately large population for its size: in the early eighteenth century St Peter Port was on a par with English county towns such as Warwick and Lincoln.

Moreover, since Guernsey was outside the jurisdiction of the Westminster Parliament and retainedcultural affinities with France, the island developed its own social welfare regime which was closer, in some respects, to continental regimes than it was to the English Poor Law model.

The differing nature of welfare regimes, how they arose and and how they differ is a major focus of interest amongst historians of social welfare; besides being a fascinating local study, the book has much to contribute to the wider history of social welfare in Britain andEurope. Rose-Marie Crossan completed her doctorate at the University of Leicester and is the author of Guernsey, 1814-1914: Migration and Modernisation (The Boydell Press, 2007). .