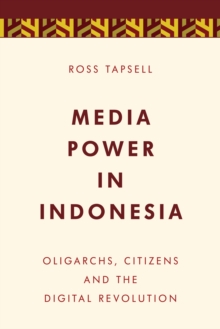 Part of the Media, Culture and Communication in Asia-Pacific Societies series

Indonesia is undergoing a process of rapid change, with an affluent middle class due to hit 141 million people by 2020.

While official statistics suggest that internet penetration is low, over 70 million Indonesians have a Facebook account, the fourth highest group in the world.

Jakarta is the Twitter capital of the world with more tweets per minute than any other city around the globe.

In the past ten years digitalisation of media content has enabled extensive concentration and conglomeration of the industry, and media owners are wealthier and more politically powerful than ever before.

Digital media is a prominent place of contestation between large, powerful oligarchs, and citizens looking to bring about rapid and meaningful change.

This book examines how the political agencies of both oligarchs and 'netizens' are enhanced by digitalisation, and how an increasingly divergent society is being formed.

In doing so, this book enters this debate about the transformations of society and power in the digital age. 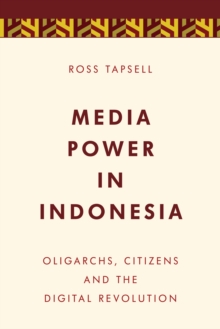 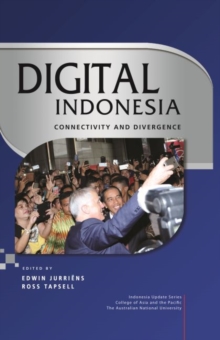 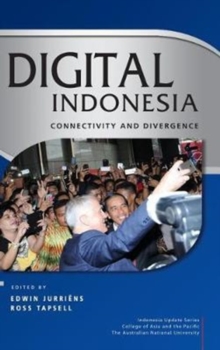