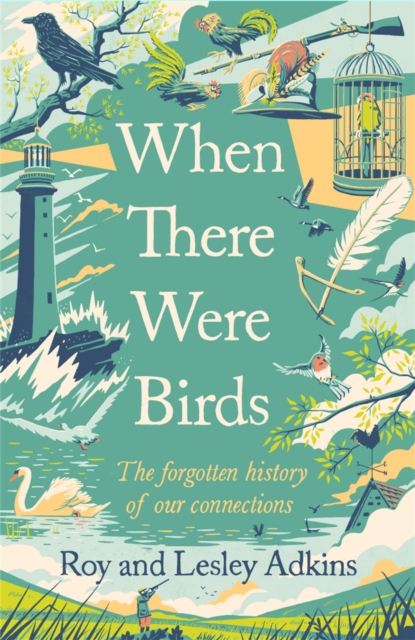 When There Were Birds Hardback

'A marvellously original slice of social history' Daily Mail'The facts and folklore of birdlife , and man's equivocal relationship with birds, are dissected in admirable detail in this handsome new book...striking revelations' Sunday TimesBirds are a joy and solace in troubled times, as well as a reminder of past experiences and a symbol of hope for the future.

For centuries, they were also seen as a source of food, feathers and even fuel, and being so numerous, many were persecuted as pests.

When There Were Birds is a social history of Britain that charts the complex connections between people and birds, set against a background of changes in the landscape and evolving tastes, beliefs and behaviour.

Birds were once key elements of the nation's history, traditions and sports, and this gave rise to a rich legacy of literature, language and myths. No other group of animals has had such a complex and lengthy relationship with humankind.

Birds have been kept in cages as pets, taught to speak and displayed as trophies.

More practically, they have been used to tell the time, predict the weather, foretell marriages, provide unlikely cures for ailments, convey messages and warn of poisonous gases. Although very familiar, birds have often seemed strange, sinister and alarming.

With their ability to fly, they bridged the gap between the earth and the heavens, and superstitions were rife because they were presumed to be linked to the supernatural.

When There Were Birds draws together many disparate, forgotten strands to present a story that is an intriguing and unexpectedly significant part of our heritage. 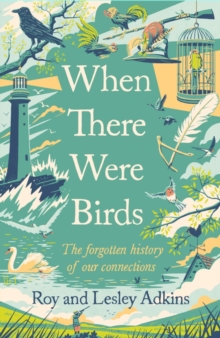 When There Were Birds 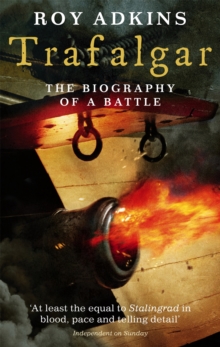 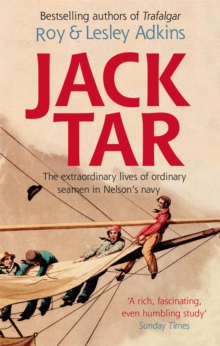 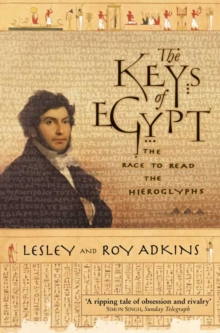 The Keys of Egypt