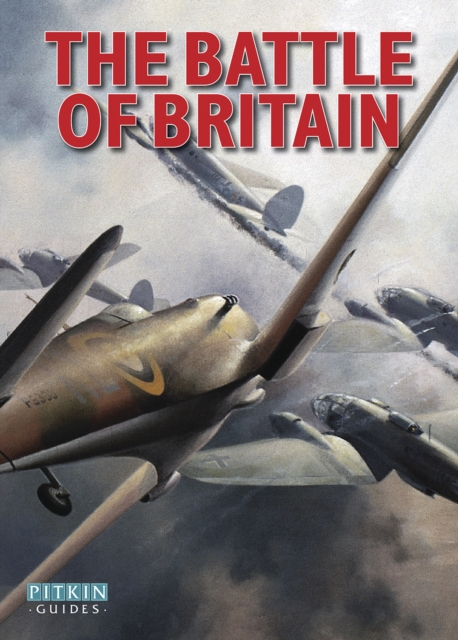 The Battle of Britain Paperback / softback

To commemorate 70 years since this momentous event, the guide looks at the greatest air battle in history, fought in the skies over southern England between the RAF and the Luftwaffe in the high summer of 1940.

By June 1940 the Nazi forces were poised on the Channel coast ready to invade England.

In desperate air battles the 'Few' of the RAF succeeded in defeating a numerically superior Luftwaffe - and prevented the invasion of England by German forces. This guide describes the critical path of events, the fierce air fights, and the role played by men and women of the ground defences, the many thousands of unpaid civilians who volunteered to work with them, as well as the bravery of the young fighter pilots and the skill and devotion of the ground crews who supported them.