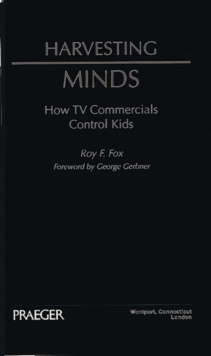 What happens when kids are held captive to an endless stream of MTV-like television commercials?

Why? Because more than eight million students in 40% of America's schools, every day, watch TV commercials as part of Channel One's news broadcast.

These ads now constitute America's only national curriculum. In this ground-breaking study, Fox explores how these commercials affect kids' thinking, language, and behavior.

He found that such ads do indeed help shape children into more active consumers.

For example, months after a pizza commercial had stopped airing, students reported that one brief scene showed a couple on an airplane.

The plane's seats, students noted, were red with little blue squares that have arrows sticking out of them.

Kids replayed commercials by repeating or reconstructing an ad in some way-by singing songs, jingles, and catch-phrases; by cheering at sports events (one crowd at a school football game erupted into the Domino's Pizza cheer); by creating art projects that mirrored specific commercials, and even by dreaming about commercials (the product, not the dreamer, is the star). 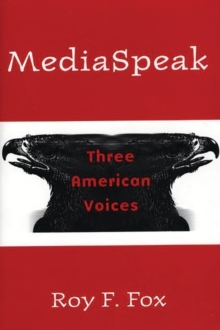 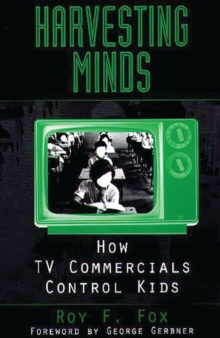