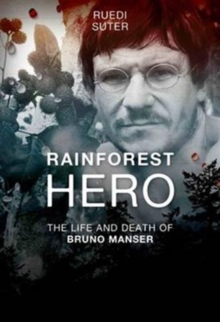 In 1984 Swiss shepherd Bruno Manser trekked through the virgin rainforests of Borneo to live among the jungle's last nomads.

In six years among the Penan people, Manser witnessed the wholesale destruction of one of the world's most diverse ecosystems through rapid deforestation.

He swore to do everything he could to stop it. Manser's globetrotting campaign brought the world's attention to tropical deforestation.

It also made him an enemy of Asia's timber barons. In 2000 he disappeared without a trace.