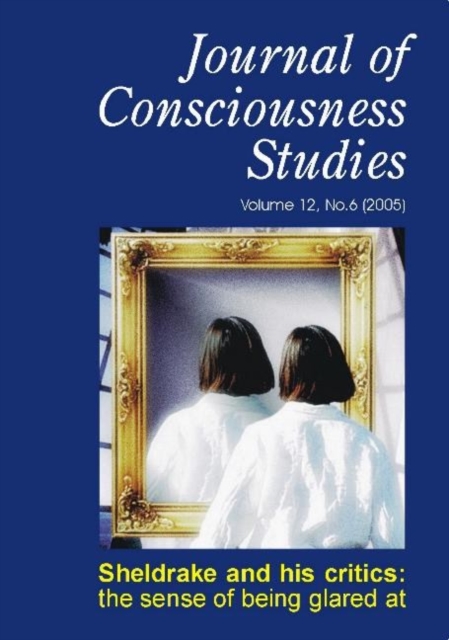 Sheldrake and His Critics : The Sense of Being Glared at Paperback / softback

Part of the Journal of Consciousness Studies series

Rupert Sheldrake outraged the scientific establishment in the early 1980s with his hypothesis of morphic resonance: his book A New Science of Life was denounced by the journal Nature as 'the best candidate for burning there has been for many years'.

With his academic career torpedoed, Sheldrake has become the champion of 'the people's science'.

Books such as Dogs That Know When Their Owners Are Coming Home and The Sense of Being Stared At have won him popular acclaim and academic opprobrium in equal measure.

In this special issue of the Journal of Consciousness Studies, Sheldrake summarizes his case for the 'non-visual detection of staring'.

His claims are scrutinised by fourteen critics, to whose commentaries he then responds.

In his editorial introduction, Revd. Anthony Freeman explores the concept of 'heresy' in science and in religion. 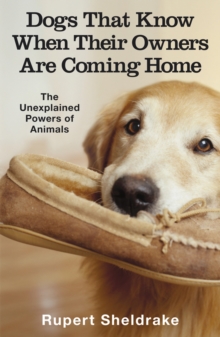 Dogs That Know When Their Owners Are Coming Home 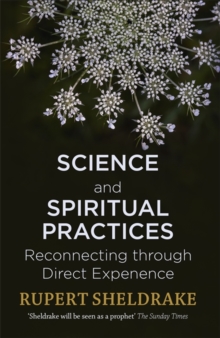 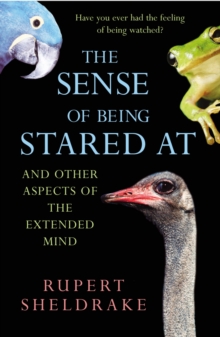 The Sense Of Being Stared At 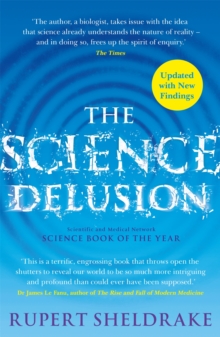 Also in the Journal of Consciousness Studies series 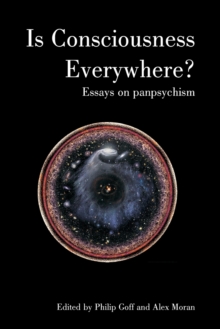 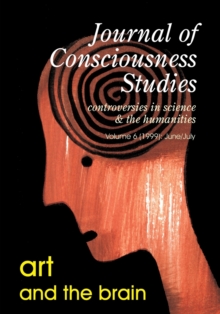 Art and the Brain 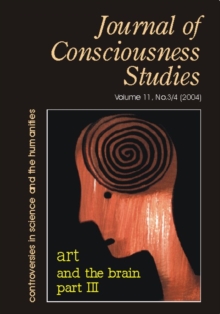 Art and the Brain III 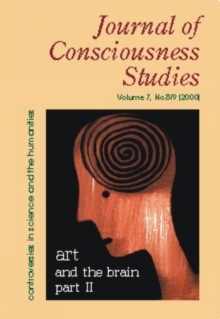 Art and the Brain, II