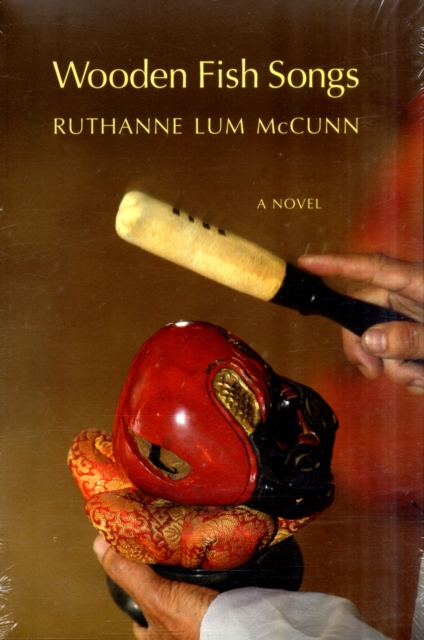 "Wooden fish songs" were the laments sung by Chinese women left behind by husbands, sons, and brothers who, in the nineteenth century, sailed to America in quest of the good life - and found instead years of indentured servitude and racial discrimination.

This novel focuses on Lue Gim Gong, a real-life Chinese pioneer, who seized the opportunity to go to America's "Gold Mountain." The story of his attempt to assimilate the new culture, his few successes and his frequent setbacks, is told not by himself but by the women who cared most about him: his mother in China, a New England spinster who loved him, and a friend and coworker who was the daughter of slaves.

Ruthanne Lum McCunn brings her characters to life against a backdrop that ranges from China, with its deep roots in tradition, to the stern imperatives of a New England mill town and to 1870s Florida, where Lue developed the new species of frost-hardy oranges for which he is today remembered. First published in 1995, this new edition includes an introduction by King-Kok Cheung, University of California, Los Angeles, and an afterword by the author. For more information about the author go to http://www.mccunn.com/ 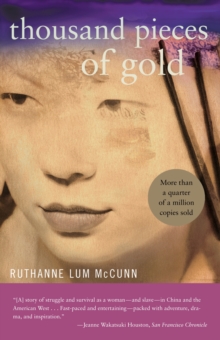 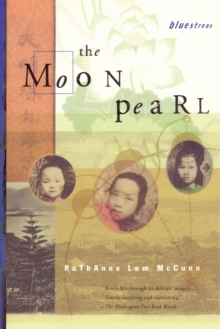 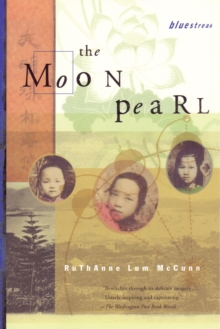 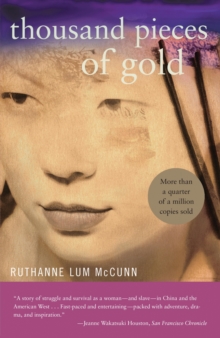