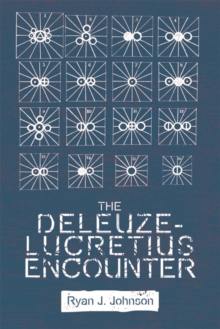 Part of the Plateaus - New Directions in Deleuze Studies series

Explores how Deleuze's thought was shaped by Lucretian atomism a formative but often-ignored influence from ancient philosophyMore than any other 20th-century philosopher, Deleuze considers himself an apprentice to the history of philosophy.

But scholarship has ignored one of the more formative influences on Deleuze: Lucretian atomism.

Deleuze's encounter with Lucretius sparked a way of thinking that resonates throughout all his writings: from immanent ontology to affirmative ethics, from dynamic materialism to the generation of thought itself.

Johnson tells the story of the Deleuze-Lucretius encounter that begins and ends with a powerful claim: Lucretian atomism produced Deleuzianism.

Also in the Plateaus - New Directions in Deleuze Studies series 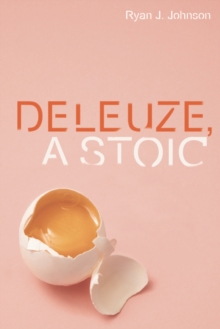 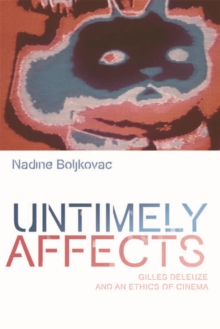 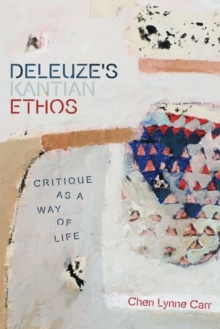 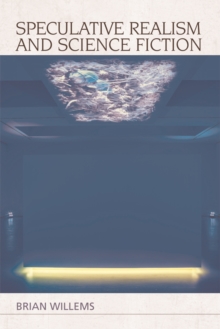