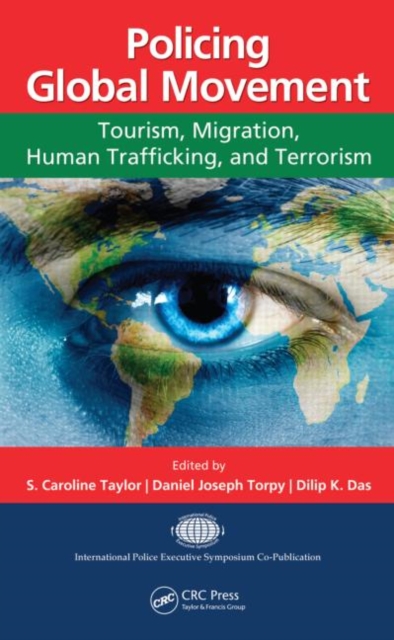 The movement of humans across borders is increasing exponentially-some for benign reasons, others nefarious, including terrorism, human trafficking, and people smuggling.

Consequently, the policing of human movement within and across borders has been and remains a significant concern to nations.

Policing Global Movement: Tourism, Migration, Human Trafficking, and Terrorism explores the nature of these challenges for police, governments, and citizens at large.

Drawn from keynote and paper presentations at a recent International Police Executive Symposium meeting in Malta, the book presents the work of scholars and practitioners who analyze a variety of topics on the cutting edge of global policing, including:Western attempts to reform the policing of sex tourists in the Philippines and Gambia Policing the flow of people and goods in the port of RotterdamPolicing protestors and what happened at the 2010 G20 Summit in TorontoMexico's use of the military in its war against drug traffickingPublic-private cooperation in the fight against organized crime and terrorism in AustraliaRecommendations for police reform in AfghanistanSweden's national counterterrorism unitTreatment of asylum seekers in a privately run detention center in South AfricaThe policing of human trafficking for the sex trade in sub-Saharan Africa, Vietnam, Australia, and Andhra Pradesh, IndiaExamining areas of increasing concern to governments and citizens around the world, this timely volume presents critical international perspectives on these ongoing global challenges that threaten the safety of humans worldwide. 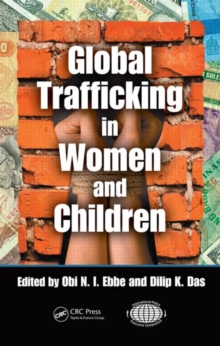 Global Trafficking in Women and Children 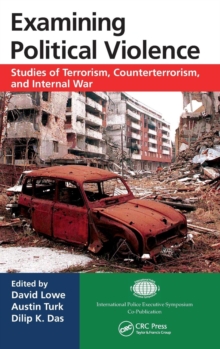 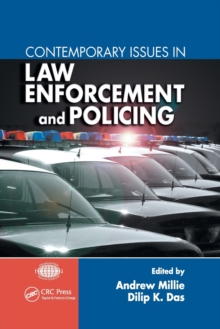 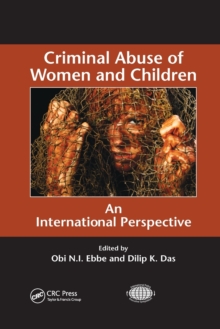 Criminal Abuse of Women and Children