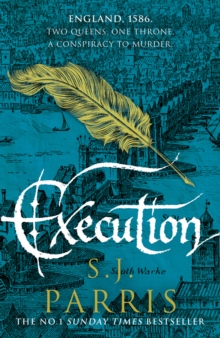 Part of the Giordano Bruno series

The No. 1 Sunday Times bestselling series, perfect for fans of C.

J. Sansom and The Mirror and the Light by Hilary Mantel The new book in S.

A band of Catholic Englishmen are plotting to kill Queen Elizabeth and spring Mary, Queen of Scots, from prison to take the English throne in her place. A DEADLY TRAPBruno is surprised to find that Walsingham is aware of the plot and is allowing it to progress.

He hopes that Mary will put her support in writing - and condemn herself to a traitor's death. A QUEEN IN MORTAL DANGERBruno is tasked with going undercover to join the conspirators.

Can he stop them before he is exposed? Either way a queen will die; Bruno must make sure it is the right one... Praise for Execution 'A brilliantly realised fictionalisation of the Babington plot against Elizabeth 1' Observer 'Execution has an atmospheric sense of place.

The plot twists and turns' The Times 'Immaculate... the depth of period detail, the all-enveloping sense of time and place, and the sheer gory drama' Metro 'Sumptuous' New York Times 'Parris's attention to the details of Elizabethan life and her ability to create characters of depth are again on display in a gripping narrative' The Sunday Times 'Fast-paced and entertaining' Mail on Sunday 'Parris is one of the stars of historical crime fiction and this, her sixth Giordano Bruno novel, is among her best'i 'Superbly plotted, shimmeringly written, it will have you on the edge of your seat' Kate Williams, author of The Storms of War 'An impressive feat' Marisa Haetzman, also writes as Ambrose Parry 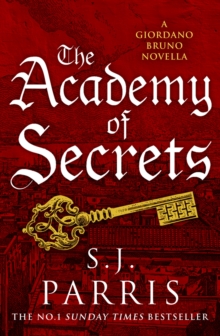 The Academy of Secrets: A Novella 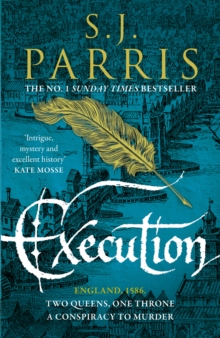 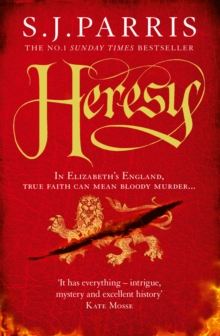 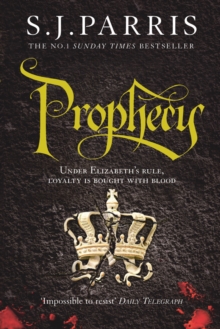 Also in the Giordano Bruno series   |  View all 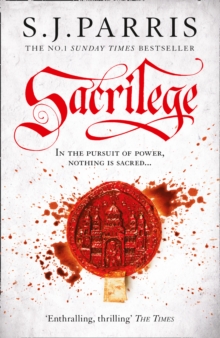 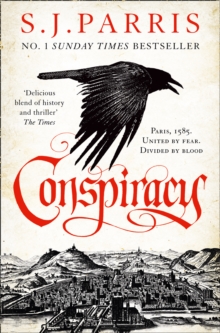