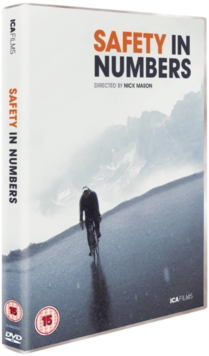 Documentary following the efforts of a group of cyclists as they attempt to complete a week-long ride through the French Alps for charity.

Each year, a band of amateur cyclists from Britain known as 'The Fireflies' struggles against the odds on a 1,000 km ride through the Alps, as they try to raise money for leukemia research.

The film follows the group members (motto: 'For those who suffer we ride'), as they each attempt to climb their own personal, as well as physical, mountain.