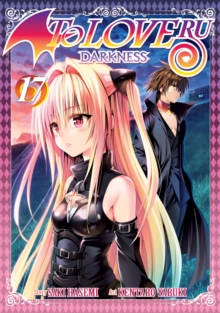 SERIES SUMMARY: In this sequel series to To LoveRu, the Shonen Jump hit that inspired multiple anime, Princess Lala'syounger sister Momo begins her own marital machinations to ensnare poor Rito. But to make her plan a reality, he has to become king of their interstellarempire, which would allow him to marry as many women as he wants!

As Rito'sheart continues to waver between Lala and his first crush, Haruna, Momo findsherself unable to deny the feelings she has for the hapless earthling highschooler.

Could a human alien harem be the solution to all theirproblems?VOLUME SUMMARY: Finally, Yamidecides it's time: she must confront her feelings for Rito.

But first she mustseek out Mikan's advice on how to even begin!

Meanwhile, one of the most viciouskillers in all the universe has come to earth with one deadly mission: to carryout a hit. And Rito's the target!Saki Hasemi is a Japanese writerbest known for To Love Ru and To Love RuDarkness. Kentaro Yabuki is aprolific Japanese manga creator and artist known for many series, includingmanga in various Shonen Jump magazines like Black Cat, To Love Ru, ToLove Ru Darkness, and DARLING in the FRANXX. 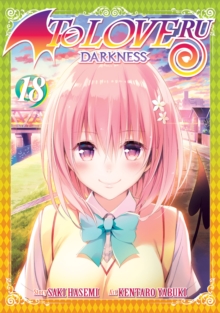 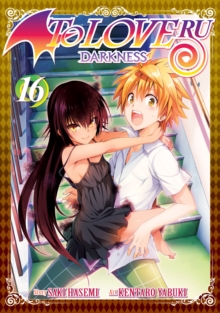 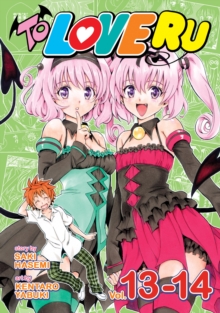 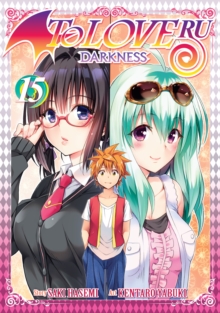