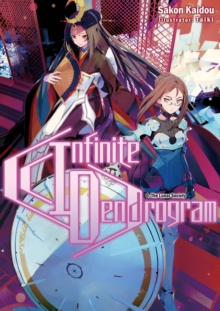 With Ray caught in her web, this scheming fox of a woman begins to unfurl her nefarious scheme. College will soon begin and set a limit on Reiji Mukudori's free time.

Bent on enjoying his last carefree days in Dendro to the fullest, Ray speaks to his party and makes plans to go to the beach.

A nap at the inn to clear his mind leads to a rude awakening as he finds himself kidnapped by the influential cult-clan, The Lunar Society, and is personally approached by their spiritual leader and the last Superior of the kingdom - High Priestess, Tsukuyo Fuso. 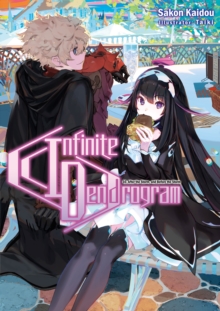 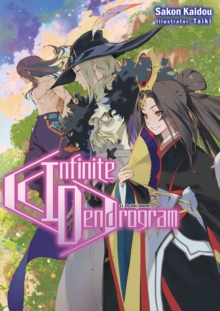 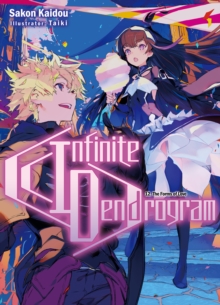 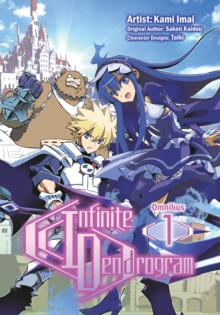