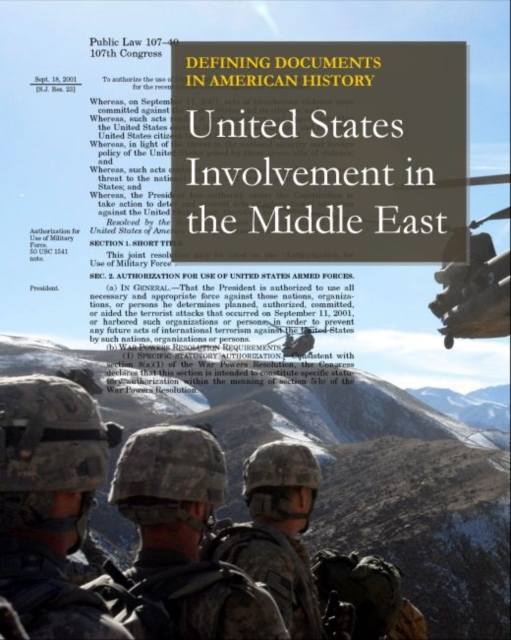 The Middle East and the United States have had a complex relationship, especially as it relates to the conflicts and wars that the region has endured over the past three centuries.

The U.S. has engaged in military and covert operations with various groups and nations throughout the Middle East in an effort to protect its own interests, settle border disputes, and prevent the spread of weapons of mass destruction.

Shifting alliances and humanitarian crises have led presidents from Eisenhower to Trump to develop specific doctrines to uphold some regimes, dampen the influence of other world powers, especially Russian, and to wipe out the cells that have spawned some of the world's most terrifying extremist groups, including the Taliban and the Islamic State.

Defining Documents in American History: The Formation of the States