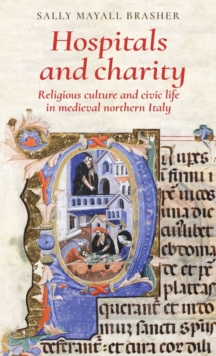 This is the first book in English to provide a comprehensive examination of the hospital movement that arose and prospered in northern Italy between the twelfth and fifteenth centuries.

Throughout this flourishing urbanised area hundreds of independent semi-religious facilities appeared, offering care for the ill, the poor and pilgrims en route to holy sites in Rome and the eastern Mediterranean.

Over three centuries they became mechanisms for the appropriation of civic authority and political influence in the communities they served, and created innovative experiments in healthcare and poor relief which are the precursors to modern social welfare systems.

Will appeal to students and lecturers in medieval, social, religious, and urban history and includes a detailed appendix that will assist researchers in the field. -- . 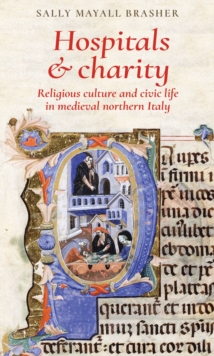