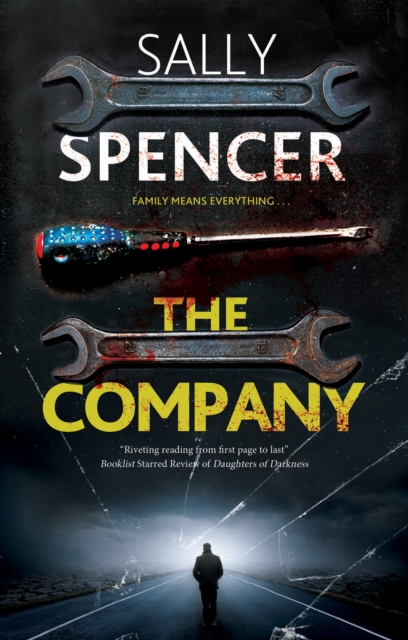 In this hard-hitting standalone thriller from Sally Spencer, a crash survivor discovers dark family secrets as he tries to stay alive. Bristol, 1991. Crammed into a hire car, on their way to a vital appointment, five representatives of Conroy Enterprises are running very late.

Rob Conroy, the black sheep of the family, is torn between spiteful amusement at his Uncle Tony's irritation and anxiety for the future.

If Conroy Enterprises fails, it will bring Rob's own small publishing company down with it. But in the space of just two hours, everything changes.

The car crashes, leaving Rob the only survivor. And almost simultaneously, Charles Conroy, the elderly family patriarch - who holds control of the company in his iron fist - dies of old age. As Rob and his few remaining relatives struggle to make sense of it all, one thing becomes painfully clear: the crash was not an accident.

Which means, Rob soon realizes, the intended victim might not be dead . . . 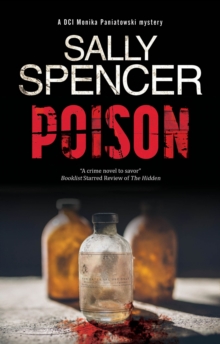 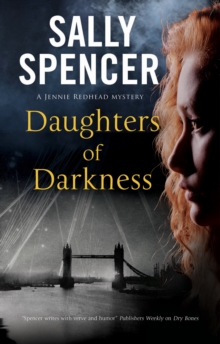 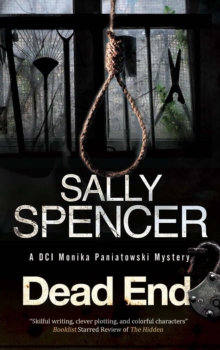 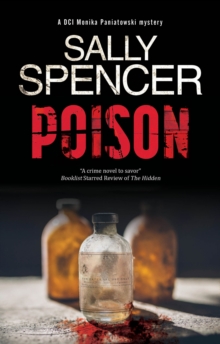