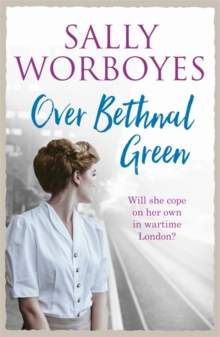 Over Bethnal Green : An unforgettable and romantic WWII saga set in the East End Paperback / softback

'She brings the East End to life' Barbara WindsorIn the East End, war brings gas masks and the terrifying prospect of air raids . . . Jessie Warner has married Tom Smith and their baby is almost due. Settling down into their new home in Bethnal Green, Jessie looks forward to her new life - even though Tom is continually getting into mischief that borders on the downright criminal.

But then the grim outside world intrudes. When war begins and Tom is called up almost at once, Jessie is left to cope with the baby alone. Jessie's twin, Hannah, has been recruited to help at Bletchley Park and, immersed in her work decoding German messages, has no idea of Jessie's desperation. But things are about to get worse. When Tom does a runner and goes AWOL, Jessie will be left in a dire situation . . . A compelling and unforgettable WWII saga, perfect for fans of Nadine Dorries, Katie Flynn and Kitty Neale. 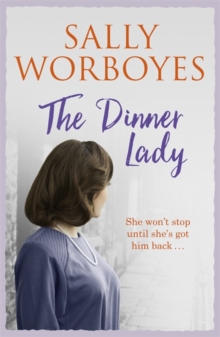 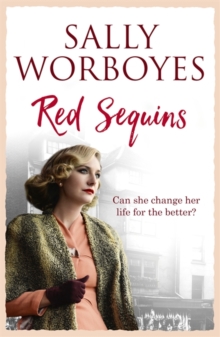 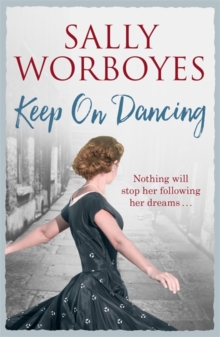 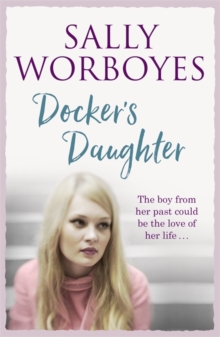