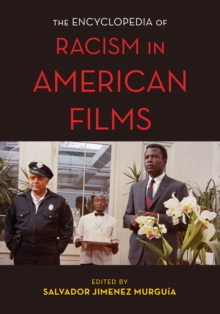 The Encyclopedia of Racism in American Films Hardback

Part of the National Cinemas series

From D.W. Griffith's Birth of a Nation in 1915 to the recent Get Out, audiences and critics alike have responded to racism in motion pictures for more than a century.

Even in the 21st century, the American film industry is not "color blind," evidenced by films such as Babel (2006), A Better Life (2011), and 12 Years a Slave (2013). The Encyclopedia of Racism in American Film documents one facet of racism in the film industry, wherein historically underrepresented peoples are misrepresented-through a lack of roles for actors of color, stereotyping, negative associations, and an absence of rich, nuanced characters.

Offering insights and analysis from over seventy scholars, critics, and activists, the volume highlights issues such as:*Hollywood's diversity crisis*White Savior films*Magic Negro tropes*The disconnect between screen images and lived realities of African Americans, Latinos, Native Americans, and AsiansA companion to the ever-growing field of race studies, this volume opens up a critical dialogue on an always timely issue.

The Encyclopedia of Racism in American Film will appeal to scholars of cinema, race and ethnicity studies, and cultural history.

Also in the National Cinemas series 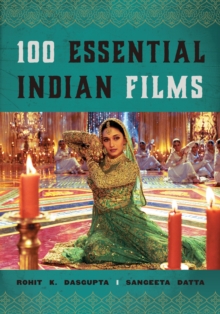 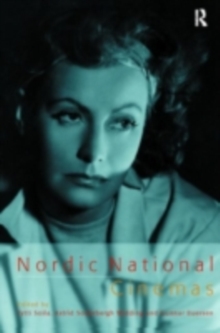 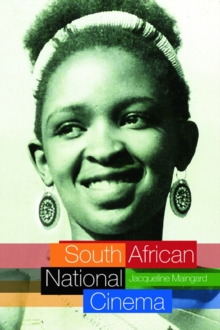 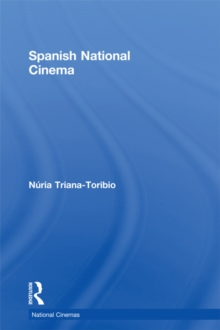