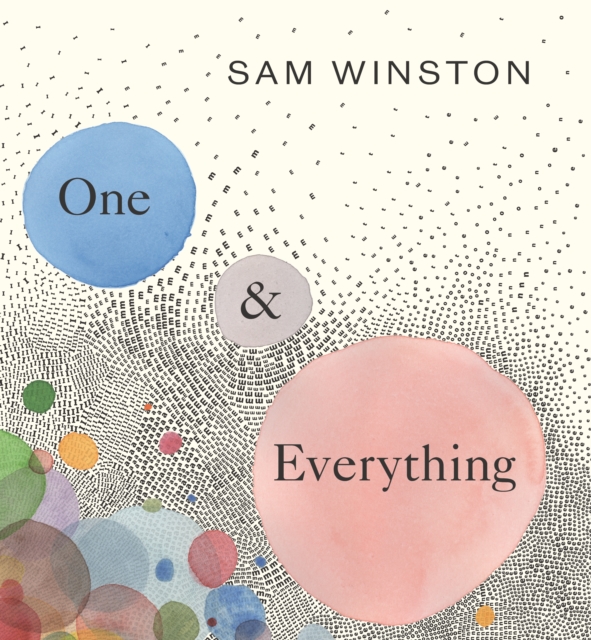 One and Everything Hardback

Part of the Walker Studio series

From Sam Winston, the co-creator of the Bologna Ragazzi award-winning A Child of Books, comes a thought-provoking celebration of the power of stories and written languages, and the imperative to preserve them. Once there were many stories in the world. Some had beautiful sunsets, some lived at the bottom of the sea, and some were simply about dogs.

Until one story decided that it was going to be the most important story ever.

It called itself the One and started to consume every other story in existence.

Soon it seemed that the One was all that was left ... or was it?Inspired by the Endangered Alphabets project, aimed at preserving cultures by sharing their unique scripts, author-illustrator Sam Winston uses writing systems such as cuneiform, Canadian aboriginal, Egyptian hieroglyphs and ogham to illustrate this book in his signature typography-based style, using symbols and letters that have relayed the world's stories over the centuries.

Also in the Walker Studio series 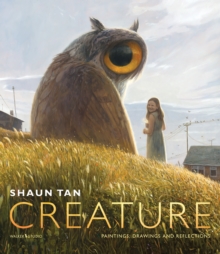 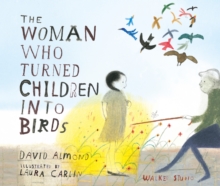 The Woman Who Turned Children into Birds 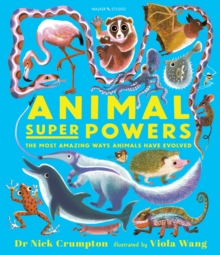 Animal Super Powers: The Most Amazing Ways Animals Have Evolved 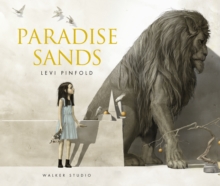 Paradise Sands: A Story of Enchantment