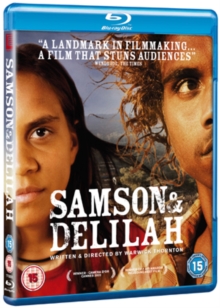 In a remote indigenous community locked in a cycle of substance abuse, poverty and violence, 15-year-old Samson (Rowan McNamara) spends his days sniffing petrol and losing himself in music, while his classmate Delilah (Marissa Gibson) looks after her ailing grandmother.

In a bid to escape the isolation and hopelessness of their lives, the two young misfits steal a car and embark on an aimless road trip across the desert. 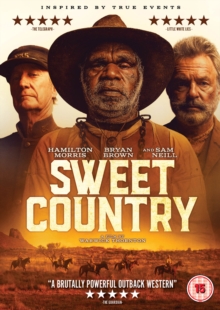 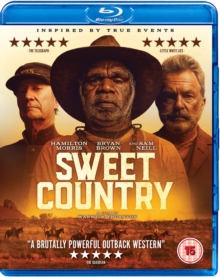