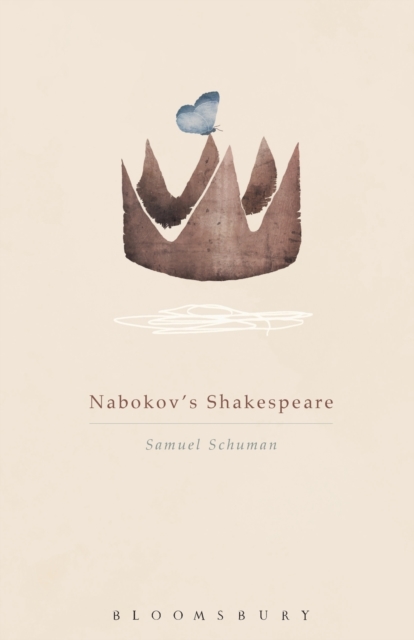 Nabokov's Shakespeare is a comprehensive study of an important and interesting literary relationship.

It explores the many and deep ways in which the works of Shakespeare, the greatest writer of the English language, penetrate the novels of Vladimir Nabokov, one of the finest English prose stylists of the twentieth century. As a Russian youth, Nabokov read all of Shakespeare, in English. He claimed a shared birthday with the Bard, and some of his most highly regarded novels (Lolita, Pale Fire and Ada) are infused with Shakespeare and Shakespeareanisms. Nabokov uses Shakespeare and Shakespeare's works in a surprisingly wide variety of ways, from the most casual references to deep thematic links. Schuman provides a taxonomy of Nabokov's Shakespeareanisms; a quantitative analysis of Shakespeare in Nabokov; an examination of Nabokov's Russian works, his early English novels, the non-novelistic writings (poetry, criticism, stories), Nabokov's major works, and his final novels; and a discussion of the nature of literary relationships and influence. With a Foreword by Brian Boyd. 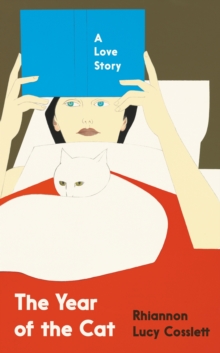 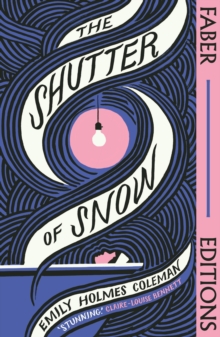 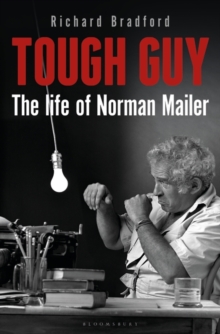