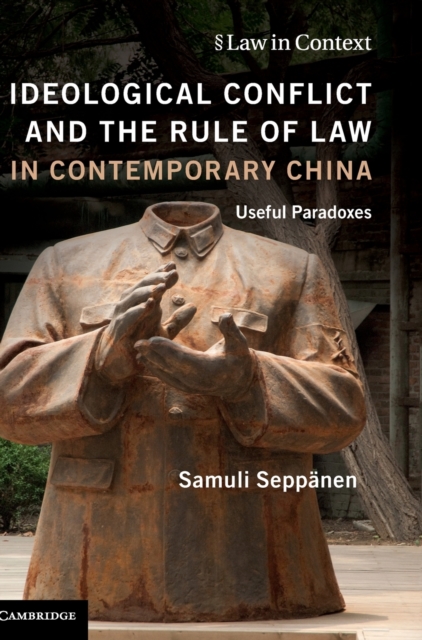 Ideological Conflict and the Rule of Law in Contemporary China : Useful Paradoxes Hardback

by Samuli (The Chinese University of Hong Kong) Seppanen

Part of the Law in Context series

This book studies ideological divisions within Chinese legal academia and their relationship to arguments about the rule of law.

Paradoxical statements about the rule of law, in particular, can be useful for an ideological project.

Also in the Law in Context series 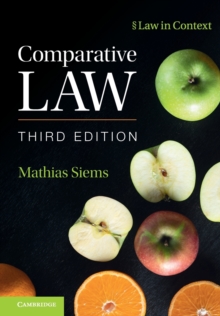 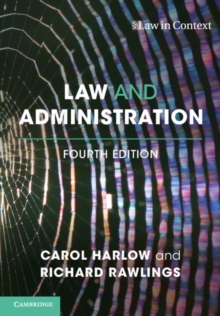 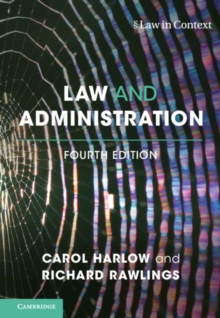 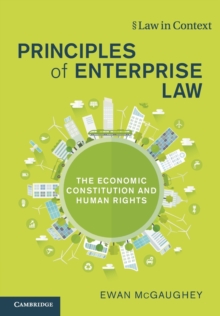