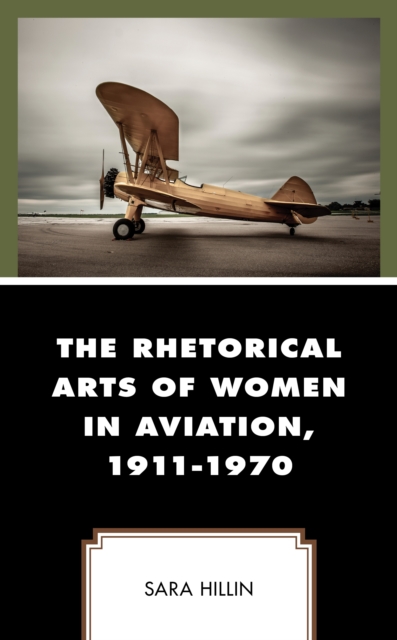 The Rhetorical Arts of Women in Aviation, 1911-1970 Hardback

Part of the Communicating Gender series

The Rhetorical Arts of Women in Aviation, 1911-1970: Name It and Take It explores the rhetorical strategies employed by women involved in aviation between 1911 and 1970.

It begins with Harriet Quimby, who began writing aviation-themed articles for Frank Leslie's Weekly in 1911, and ends with Jerrie Cobb, one of the women who underwent a series of rigorous tests in the hopes of becoming an astronaut.

Although one chapter is devoted to the correspondence between German pilot Thea Rasche and aviatrix ally Glenn Buffington, the author largely examines how women in the United States have navigated a developing field that at first seemed to welcome their participation, but over time created discriminatory barriers to their advancement.

The rhetorics of African American pilots Willa Beatrice Brown and Bessie Coleman are analyzed in terms of both women's use of the Chicago Defender as a means of publicizing their work in aviation.

Topics woven throughout the rhetorical analyses are women's labor, women aviators and motherhood, and the ways in which women confronted both sexism and racism during aviation's golden age and beyond.

Also in the Communicating Gender series 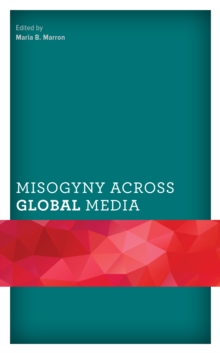 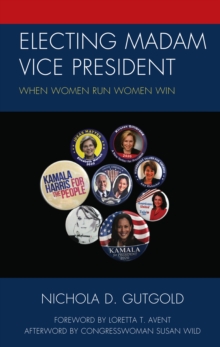 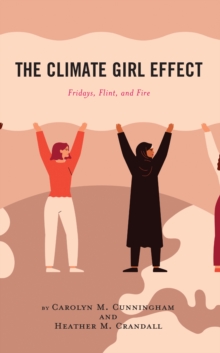 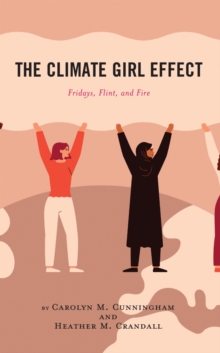